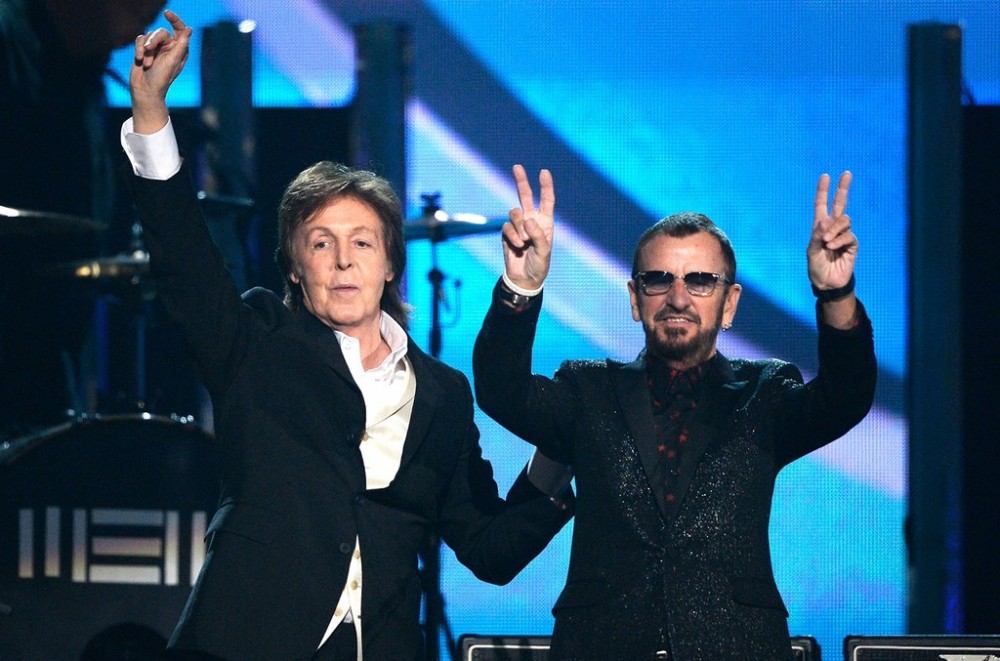 While Ringo Starr couldn’t celebrate his birthday with his usual party at the Capitol Records building in Hollywood, the former Beatle brought the fun online on Tuesday (July 7) to celebrate the big 8-0 safely and socially distanced.

On the Black Lives Matter movement, Starr took some time to note how influential Black music was to creating the Beatles’ sound. “There’s no greater act than any others can make than to stand up and be counted when you see injustice,” he said during the livestream. “I don’t have to tell you that the Beatles’ early set had a lot to do with the influence we found in American artists. We loved listening to Ray Charles, Little Richard is my hero, Stevie Wonder, Sister Rosetta Tharpe–I saw her live at the cabin–and my stepdad’s favorite, Billy Eckstine. The list goes on and on.”

The show also had a number of throwback onstage moments, including a dynamic “Helter Skelter” performance with Ringo’s former bandmate Paul McCartney, who took to social media earlier in the day to wish his pal a happy birthday.