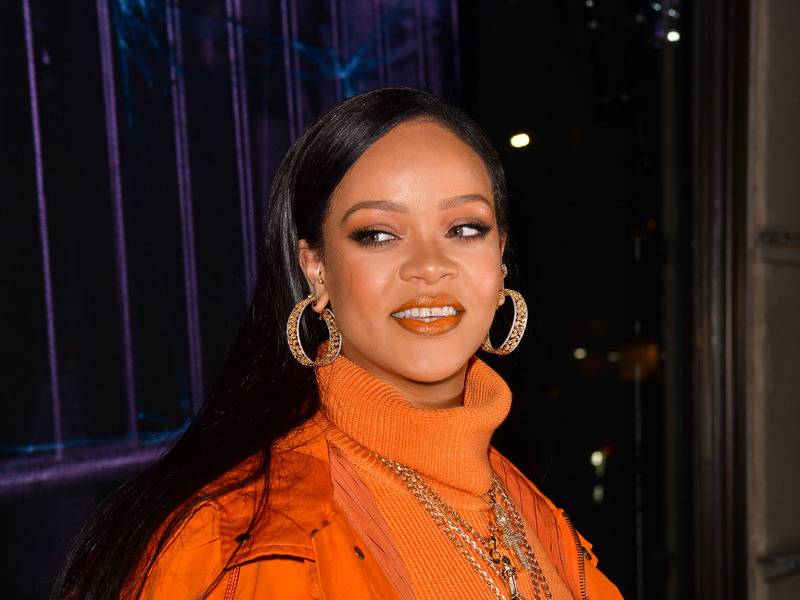 Rihanna’s fans are impatiently waiting on her ninth studio album, so RiRi’s having fun with it. In an interview with Entertainment Tonight, the multi-platinum selling singer admitted she enjoys riling up her diehard supporters as they clamor for her first LP since 2016’s ANTI.

The Fenty Beauty boss explained her playful antagonization when asked for an update on her R9 album, which she simply teased as “to be continued.”

“I like to antagonize my fans a little bit,” she said. “Well, they antagonize me, too! So, they get it right back.”

thank you @bia and @russ for my new fav song #BestOnEarth

Earlier in the interview with ET, Rihanna shared her thoughts on the death of Kobe Bryant. She said her heart breaks for the victims of the fatal helicopter crash and noted how every time she sees a chopper now, it affects her.

While reflecting on Bryant’s life, Rihanna detailed her admiration for the late NBA star’s skill on the court.

still doesn’t feel real…still can’t find the right words. We miss you man! 🙏🏿💔 May God have mercy on the Bryant family and the families of all the souls we lost!