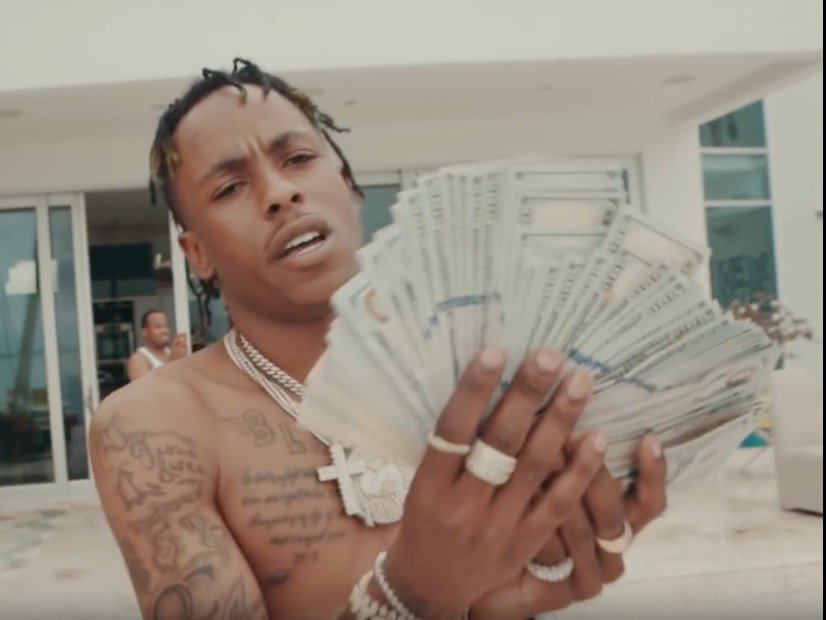 Los Angeles, CA – Rich Forever Music boss Rich The Kid is facing legal trouble in the form of a lawsuit. Blueprint Artist Management, who previously managed the rapper is suing him for $3.5 million, according to documents obtained by TMZ published on Thursday (February 6).

The filings claim the amount due is in fees that were unpaid from a deal the Atlanta native signed on May 24, 2017. The suit comes after repeated requests for payment weren’t fulfilled, allegedly. Rich’s former management company is suing for breach of contract and is demanding the “Plug Walk” rapper pay what’s owed.

all artist should give back to they fans 💚

Rich is fresh off the announcement of his engagement to girlfriend Tori Brixx. He proposed to the Instagram model a day after Christmas on Thursday (December 26) in front of family and friends. He officially divorced Twerk Team member Antoinette Willis — his wife and mother of their two children — in September after separation.