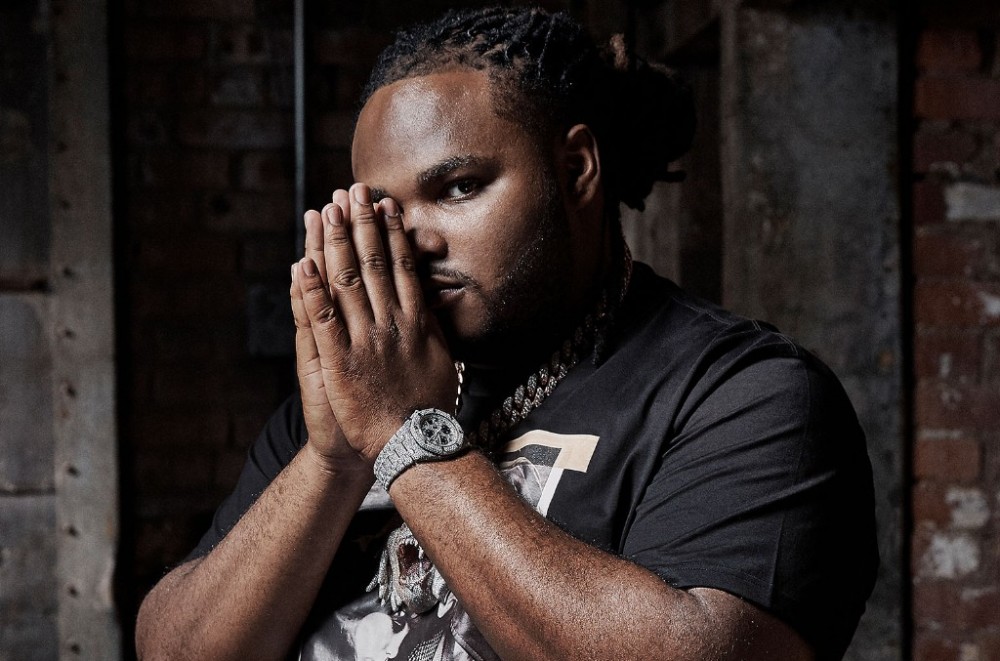 Crime Stoppers of Michigan is offering a cash reward of up to $2,500 for information pertaining to the murder of Tee Grizzley‘s aunt/manager Jobina “JB” Whittaker Brown, according to Detroit local news station WXYZ.

In August 2019, the rapper’s 41-year-old aunt was hit after a gunman opened fire a Chrysler 300. She was taken to the hospital, but died from her injuries. Grizzley, who was reportedly sitting in the front passenger seat, and the driver were unharmed.

Tee Grizzley later confirmed the tragic news Instagram. “Since I was 12 We been going everywhere together how you gone go to heaven without me????” Grizzley wrote, accompanied by a video of Brown realizing she’s being filmed and cracking smile. “Idek what to say JB I just wanted to show the world yo smile I love you so much.”

Anyone with information is asked to call 1-800-SPEAK-UP, and can remain anynomous.