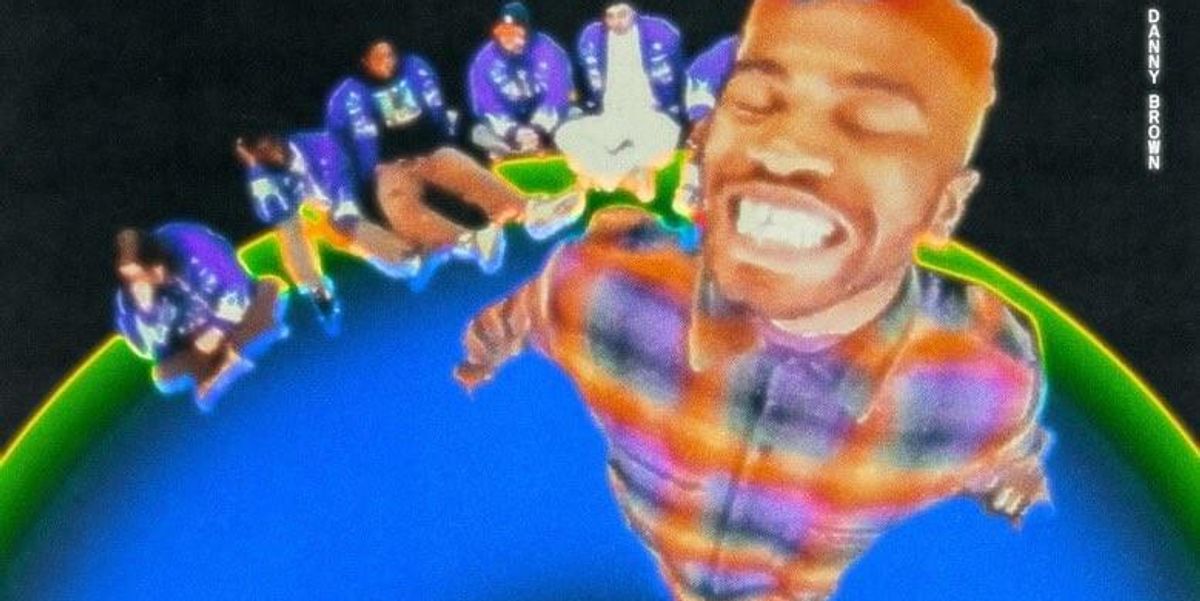 From the early days of the celebrity “Imagine” video to quarantine albums that should have stayed in the vault (sorry, Nick Jonas; we’re looking at you), it’s been a tumultuous year and music has followed suit.

Amidst the onslaught of terrible and forgettable releases, some artists evolved over the past year and entered into a new phase of growth. For example, Taylor Swift’s emergent folklore and evermore era would not have been possible without the strange, forced meditation that came with being locked down.

Taylor is taking over the music headlines again with her rerelease of her quintessential album, Fearless, with Fearless: Taylor’s Version, which includes rerecorded versions of all the original songs. It also includes bonus tracks that revive some semblances of that old speculative but exciting tradition where fans try to guess the ex each song was written about (question of the week: is “Mr Perfectly Fine” about Joe Jonas or Jake Gyllenhaal?)

In sharp contrast, while Taylor news is on seemingly everyone’s brain, the boy band Brockhampton also released an album on April 9th — one completely opposite to the whimsical nostalgia of Taylor’s release but equally worth paying attention to.

Self-described as “the best boy band since One Direction,” Brockhampton have been compared to groups like Wu Tang, Odd Future, and yes, even 1D. The collective was formed in Texas and rose to prominence while living together in a house in Los Angeles.

Quarantine and success have found them separated, and the new album reflects a new era where they feel less like a boyband than they did before, when they were inseparable and trying to redefine the definition of boyband. Now they’re just thinking of themselves as, “A community. Friends. Homies.”

Each member adds something different to the collective sound, but the music reflects what the group was going through as a whole at the time it was made. Characteristically connected to the present moment, the SATURATION era was held up by the excitement of the band’s burgeoning fame and the novelty of the boyband label; it was a constant effort to recreate and see what they could do next with their sound.

Their following three albums, however, have been more defined by loss and abrupt change rather than creation. Right as the band was gearing up for their first international tour, they had to oust one of their members, Ameer, as sexual assault allegations appeared against him.

IRIDESCENCE, recorded in London shortly after, was a visceral account of their attempt to deal with their new fame and their recent loss. The album’s sound came as a shock after SATURATION. While they had always been defined by an unexpected combination of sounds, IRIDESCENCE was a chaotic, immersive experience.

Their fifth album, GINGER, featured their biggest single yet, “SUGAR” — which got a remix featuring Dua Lipa. But beyond the major hit, the rest of the album failed to sustain the momentum. Produced with the guidance of their then-mentor Shia LaBeouf, who even wrote a scriptabout the band runner Kevin Abstract, the album feels sullied now in light of FKA Twigs’s allegations against LaBeouf.

ROADRUNNER: NEW LIGHT, NEW MACHINE feels like, despite the chaos of the year, Brockhampton has found their footing. The album evokes the best of its predecessors and shows a band that has settled into their sound, though they’ve definitely become jaded during the journey.

Songs like the lead single “BUZZCUT” and “BANKROLL” bring the signature energy of SATURATION while boasting features like Danny Brown, A$AP Rocky, and A$AP Ferg, which speak to their increased clout within the industry and the rap community.

More R&B inspired tracks like “OLD NEWS” and “I’LL TAKE YOU ON” are in the same sonic space as “SUGAR,” while fused with a cadence similar to SATURATION, but more mature.

As always, the standout tracks are the ones which do what Brockhampton does best: blend not just different sounds but also different moods and themes into something revelatory and reflective of the complexity of emotion.

Never ones to shy away from personal topics and current events, the band has often addressed their own lives, their own struggles, and even their own controversies in their music with reflection and honesty, but never more so than on tracks like “THE LIGHT” and “THE LIGHT PT II.”

Band member Joba lost his father to suicide in September, and the songs reflect his grief through transcendent musings that feel existential and mournful, but also hopeful. In “THE LIGHT PT II,” Joba says: “The light is worth the wait, I promise,” addressing his own mental health and personal tragedy in light of the landscape of global tragedy.

The album also addresses the pandemic and politics, both indirectly and directly. Other artists have tried to balance the demand for social commentary in their music to little success — from Demi Lovato’s too on-the-nose single “Commander in Chief” to Justin Bieber’s mess of recent releases.

However, already adept at speaking on current events and mixing their personal experience with broader social commentary, Brockhampton move from major themes effortlessly.

Known for addressing social issues, Brockhampton often perform in vests adorned with names/slurs they have been called

“DON’T SHOOT THE PARTY,” which sounds like a darker version of a SATURATION era track, opens with the unflinching lyrics: “All-American self-hatred runs deep / White boys all I see whenever I sleep.” Kevin Abstract continues the verse by addressing issues he is familiar rapping about, like gun violence, racism, and homophobia, often negotiating the combination of internalized and systemic oppression.

The album moves from mentions of the Berlin Wall to musings on capitalism but never feels overdone because the band stays grounded in their own experiences, resisting the temptation for overly sanctimonious statements.

They delve into deep reflection on songs like “DEAR LORD,” a classic Bearface track which uses his signature harmonic layers like a balm over the preceding tensions in the album. The elegiac track is a prayer and a tribute that feels like an offering to Joba from the band, with lyrics like, “So when Your love shines through like the light / Let him know You want him to fight,” which leads into “THE LIGHT PT. II.”

The blend of self-awareness, self-growth, and grief sits at the core of an album which shows that, despite a year defined by distance and even with most members quarantining away from each other, the band is just as connected as always.

ROADRUNNER: NEW LIGHT, NEW MACHINE is supposedly their penultimate album ever and was released following announcements that the band will be releasing two new albums this year (this being the first) before calling it quits forever. ROADRUNNER is their first goodbye, showing Brockhampton solidifying their place as the voice of a generation through their kaleidoscopic production and their seamless negotiations of the personal and political.

By bringing in all the best of their past albums, Brockhampton are ready to shed the boyband moniker and settle into something that feels more mature — still dynamic and representative of each of their talents, but more cohesive and defined. But as a band defined by growth and constant change, it makes sense that they would prepare to end now, right as they have fallen into something definite, to chase the next new thing.