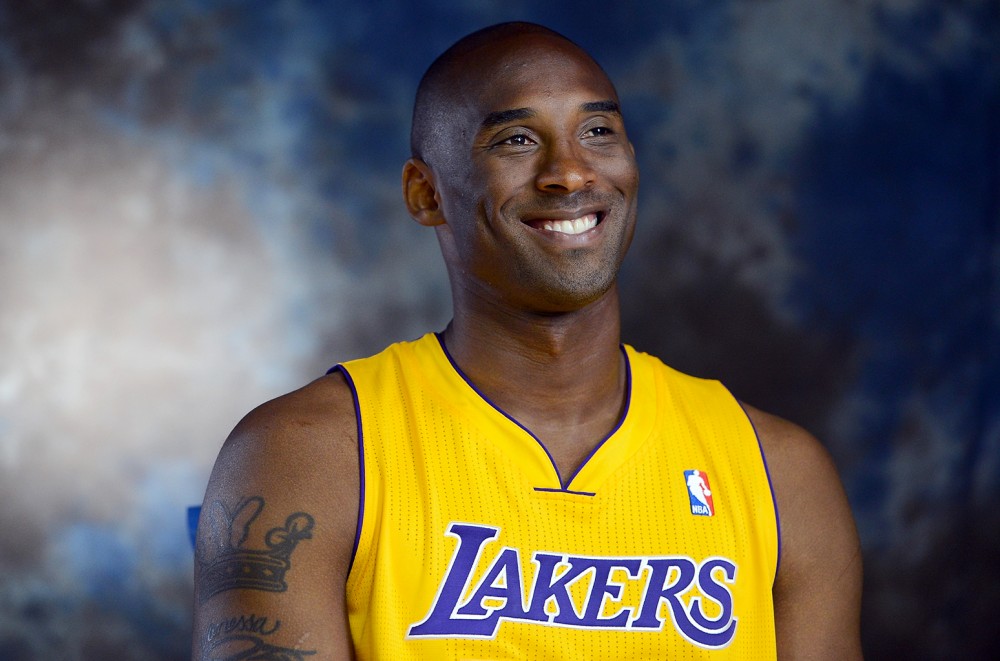 Before his days of lacing up Nikes, Kobe Bryant was once signed to Adidas. The late Laker legend also enjoyed a brief rap career, where he inked a deal to Sony Records in 1999, but his debut album ended up being shelved. Rev Run recalled a time when Run-D.M.C. recorded a song with a young Bryant at the turn of the century.

"We met at the studio [in L.A.], because Kobe at the time had a relationship with Adidas, and we had that big record, ‘My Adidas.' So we hung out all night and discussed options of how we should make the record. He liked to rap, we knew he was a good basketball player that wanted to rap with us, and we had a great night, took pictures,” Rev remembered in a new interview with Yahoo Entertainment. “He was excited to meet us, and we were excited to meet him. It was just beautiful hanging with Kobe — and starting to record a record that we never finished."

Since the collaboration isn't finished, it's unlikely the track will ever surface, but Rev has plans to track down the files. "'Somebody asked me, ‘Where is the Kobe track?’ I don't know," he said. "We were running around, doing things, and maybe it's in the archives of some studio, or a demo that we made in our house that we was going to give to them to download their vocals. But somebody will find it."

During their Grammy Awards performance alongside Aerosmith, Run-D.M.C.'s DJ Charlie Chan held up a white No. 24 Bryant jersey to honor Kobe at the ceremony.

Listen to Rev Run speak about his time with Kobe below.