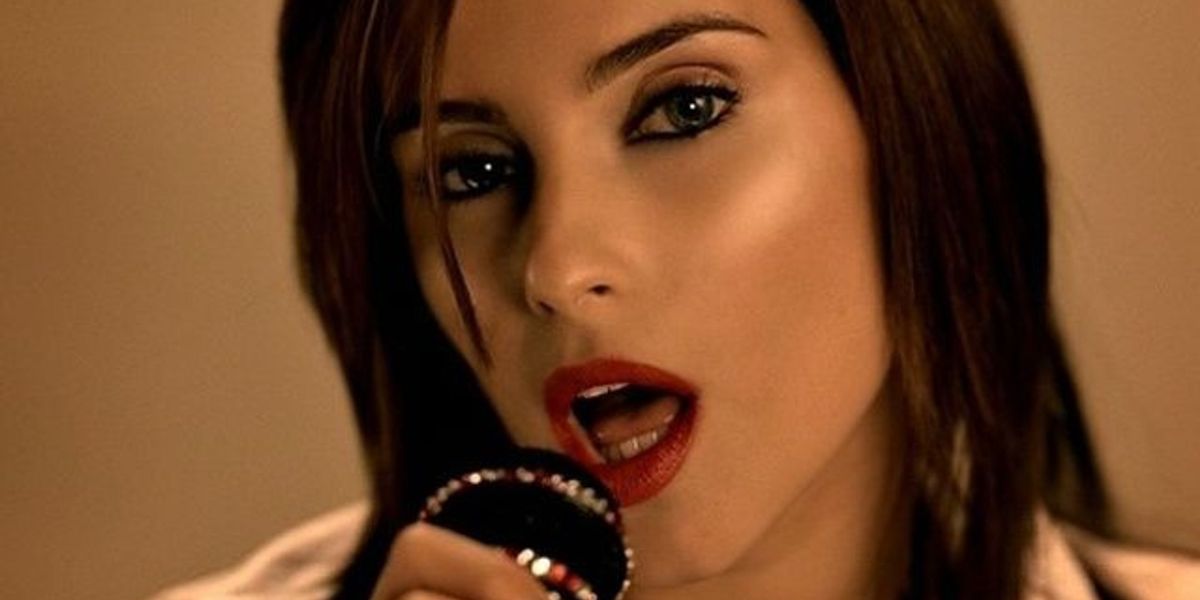 The relentless doom of the Internet briefly subsided last month thanks to one dude who likes longboarding, cranberry juice, and Fleetwood Mac.

The longboarder in question is 37-year-old Nathan Apodaca, who was on his way to work at a potato factory in Idaho when the battery of his truck went out. Rather than trying to flag someone down to give him a ride or skipping work to get the battery replaced, Apodaca made the most of the situation: He grabbed his longboard, a jug of Ocean Spray, and his phone, then continued on his merry way.

In a genius move, Apodaca decided to record a TikTok of himself as he zoomed down the empty highway. In the clip, Fleetwood Mac’s “Dreams” plays in the background, as Apodaca takes swigs of juice between mouthing some of the lyrics. He looks like he is having the absolute time of his life, exuding a blissful joy that’s become quantifiably contagious. As of writing this article, Apodaca’s TikTok has accumulated upwards of 10 million likes.

A lot has happened as a result of Apodaca’s quick decision that fateful morning on his way to work. As a thank you gift for the promotion, Ocean Spray bestowed upon Apodaca a brand new truck filled with enough cranberry juice to last a lifetime. Mick Fleetwood and Stevie Nicks both posted their own recreations of Apodaca’s TikTok. Rumors returned to the Top 10 on Billboard’s album chart for the first time in 42 years, prompting Fleetwood to offer a personal, heartfelt thanks to Apodaca during a surprise appearance in a BBC video interview.

On a social media app so closely affiliated with Generation Z, how does a song released in the 1970s make such an impact in 2020?

Although perhaps unbeknownst to Apodaca at the time of posting his video, his decision to pick “Dreams” as the background song was crucial to its virality potential. Zoomers love Fleetwood Mac, arguably more so than any other artist of the same era. Besides the fact that their hits are undeniably incredible, Fleetwood Mac’s renowned popularity with younger folks is likely due to a certain Harry Styles, a noted superfan—and now friend—of Nicks.

And TikTok is vastly different from any other social media platform because of its potential to make songs go viral. Unlike its now-defunct predecessor Musical.ly, TikTok has reached a much wider audience across multiple generations, allowing certain niche corners of the app to manifest and create their own semi-viral waves.

“Dreams” has now been used on TikTok over 300,000 times, and it is by no means the only “old” song that’s been granted a new life thanks to the app. “Harness Your Hopes,” a B-side from indie rock band Pavement’s 1997 album, Brighten the Corners, has been used in 20,000 TikToks and counting. The Smiths’ single “This Charming Man,” first released in 1983, has been used over 16,000 times on TikTok. The opening riff of Pixies’ 1988 song “Where Is My Mind?” can be heard in at least 11,000 TikToks. While these numbers are slight in comparison to major modern hits on the app, they’re still notable, especially considering the aforementioned bands were still relatively underground at the times those songs were released.

There are corners of TikTok dedicated to more specific areas of indie genres, like riot grrrl and shoegaze, while some bands—particularly the Smiths, My Bloody Valentine, and Neutral Milk Hotel—have inexplicably become memes. Spend enough time on TikTok and, if you like any of that music, these TikToks will find their way to your For You page.

How TikTok Makes and Revives Hits

With a stroke of luck, TikTok has the potential to turn any song into a hit. A recent example is the women-loving-women anthem “Sofia” by Clairo, which just became the alt-pop artist’s first entry on the Billboard Hot 100. But the app has also been known to revive older hits; Nelly Furtado and Timbaland’s “Promiscuous” is currently blowing up on Spotify, 14 years after it first became a No. 1 hit. (Before you question whether or not “Promiscuous” can be considered an “old” song, consider that the most-followed TikToker, Charli D’Amelio, was only two years old when the song came out.)

Another reason why older songs can easily go viral on TikTok is because the app experienced an exponential boom after quarantine began in March. It’s scientifically proven that people turn to nostalgia in times of crisis; new users flocked to TikTok by the millions in search of a new pastime, immediately creating virtual alcoves where people could bond with one another over shared eras of our past.

Songs like “All I Wanted” by Paramore and “Money Trees” by Kendrick Lamar—released in 2009 and 2012, respectively—are spiking in streams on Spotify thanks to TikTok, serving as a time capsule that allows us to remember when life was, well, a lot better than it is for most people right now.

While it’s hard to pinpoint exactly what about old songs makes them spread through TikTok like wildfire, it’s nice to know that in a sea of “Renegade” and “Say So” dance challenges, there’s an infinite archive of songs from years’ past that each have a potential to make a welcome resurgence. After all, nothing is quite as comforting as music that’s already familiar to us—and right now, when nothing feels familiar, maybe that’s exactly what we need.