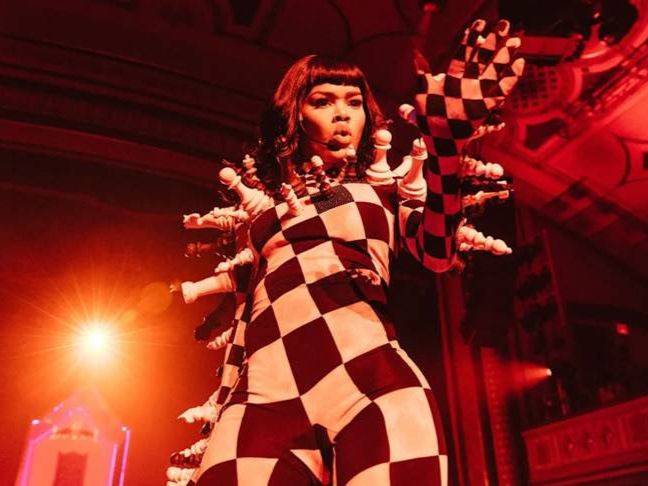 The film explores the creative and collaborative efforts it took to make her performance at Red Bull Music Festival New York possible.

The 60-minute documentary captures the painstaking journey Taylor undergoes, working together with producers, choreographers, stylists and creative professionals to bring her dream show to life.

In addition to Usher, Fabolous and Method Man, the documentary also includes the important people around her — Nikki Taylor (her mom and manager), Iman Shumpert (her husband), Carrington (the band director) and Coco Gilbert (the lead choreographer).

Aside from the intense training, on-screen meltdowns, backstage clashes and set-to-inspire moments, the film touches on Taylor’s personal experiences balancing her career and family life – and the challenge of working in a male-dominated music industry as a female trailblazer.

Taylor says in the film, “I’m starting my own house. It’s gonna be called House of Petunia. It’s all my visions brought to life. The House of Petunia will be my most ambitious show to date. I’m extremely nervous because the show means a lot to me.”

The documentary is the first in Red Bull’s new Assembly Required series, which reveals exactly what goes into the creation of a jaw-dropping live performance, through the lens of visionary artists such as Taylor.

Check out the documentary in full above or on Red Bull TV.