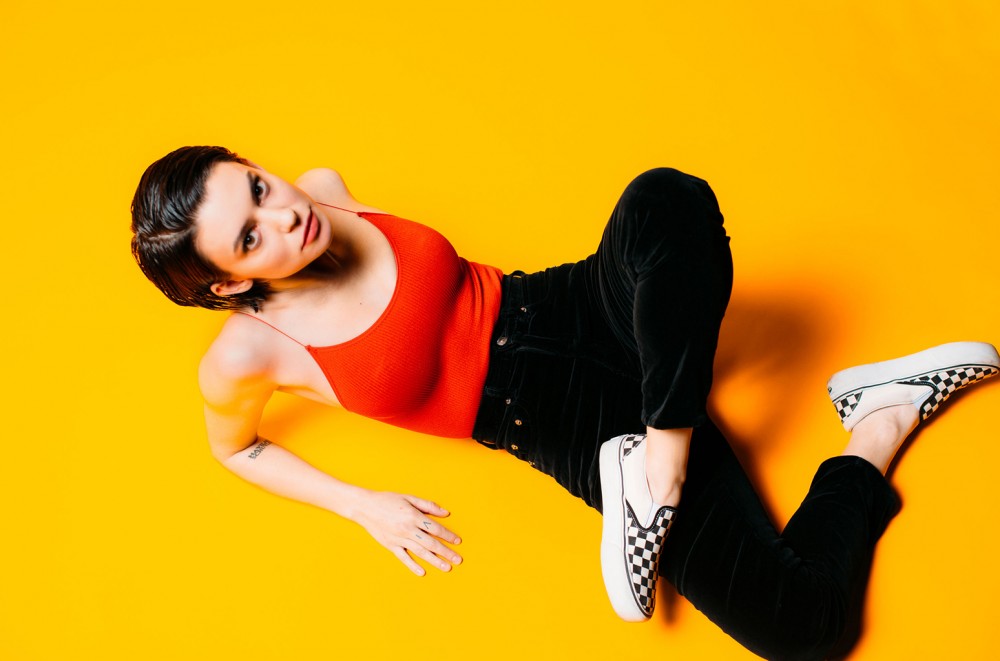 Her cover of Kate Bush's 1985 classic "Running Up That Hill" rises 2-1 in its 42nd week on the list (dated Feb. 1), rewriting the mark for the longest trip to the top in the chart's three-decade history.

Longest Rises to No. 1 on Alternative Songs

"Running Up That Hill" mingled with similar company on the all-rock-format Rock Airplay list, where it took 29 weeks to reach No. 1 (Jan. 25), tying for the third-longest trip to the top; "Out of My League" holds that mark with its 33-week ascent. The song rules Rock Airplay for a second week, up 9% to 9.1 million audience impressions, according to Nielsen Music/MRC Data.

Myers' new leader is far and away her highest-charting on Alternative Songs dating to her first entry in 2014, surpassing her prior No. 16 best, set with "Sorry" in June 2015.

Myers is the second artist in a row to score a first No. 1 on Alternative Songs, following Absofacto with "Dissolve."