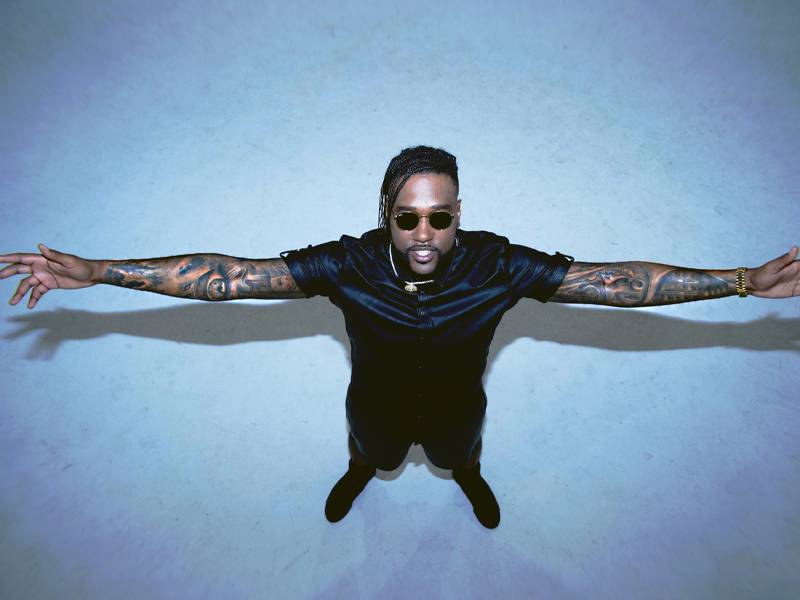 TikTok has undoubtedly become the most prominent platform when it comes to elevating artists into new stratospheres of fame. It was the vehicle that propelled Lil Nas X‘s “Old Town Road” into pop culture dominance. More recently, it gave rapper K Camp and producer Reazy Renegade notoriety, pushing the almost year-old song “Lottery” to heights they never imagined.

Its popularity was bolstered by a dance, created by 14 year old Atlanta native Jalaiah Harmon. However, there was controversy as she was snubbed after a few more popular TikTok users were credited as the originators. Luckily, she was later acknowledged by K Camp himself.

All of this made the song even bigger.

For Reazy, it’s just another milestone in a career that’s been full milestones.

“I’m a trained musician,” he tells DX of his background. “In college, I was sending out beats … I used to produce for fun. One day on Twitter, Gucci Mane put up his email so I sent him a few things — two hours later, I got an email back.”

That was his first taste of the industry; he kept working with local artists and eventually found himself signed to DJ Khaled‘s We The Beat Music Group, where he spent six years making a lot of the content that came out of that building.

Among his hits were “Welcome to My Hood” (the first single from Khaled’s fifth album We the Best Forever) and the entirety of Ace Hood’s Starvation 3 (on top of numerous other tracks for the rapper). However, when the time came, Reazy wanted to spread his wings — forging out on his own.

One of the experiences he talks about fondly during this transition period of his career was working in the studio with Kanye West.

“We were cooking up for Carter III … that was the main purpose of the session,” he says. West ultimately contributed to two songs on the LP: “Comfortable” and “Let The Beat Build.”

“I got to work with him for like a good day, day and a half,” he says. “That whole session taught me a lot and put things in perspective … It’s something I carry with me, even with what I’m doing right now.” 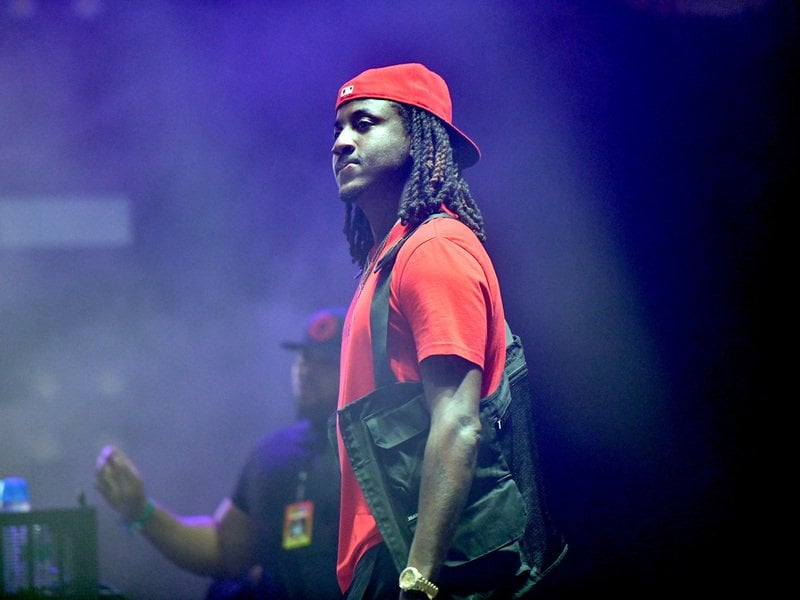 He didn’t rule out the songs, that he says Yeezy dropped vocals on, coming to light. “It all sounds timeless,” he says. “Like, it could go at any time. It could still go out if it’s all supposed to … [but] I don’t know if it ever will because of, you know, Ye’s lifestyle change.”

Reazy’s already hefty stock went through the roof over the five to six months since the Wayy 2 Kritical single went next-level viral, though it’s far from the beginning of his journey with K Camp.

“I’ve known K Camp for seven-plus years. I was on his first album,” he explains. Reazy produced two songs on Only Way Is Up, “Control” and “This Way.”

He adds, “I connected with him at the beginning of his career, and he’s ultimately become the center of mine.”

He refers to the song as the zombie record, as it survived through so many phases.

“It started going viral on Instagram, but it wasn’t a dance yet, It was just people liking the song,” he says. “From there it went to TikTok … It was just unseen. It spread like wildfire. Even though we released the record last year, it hasn’t stopped. It keeps breaking records. Right now, every day, the more and more it goes up, the more it breaks.

“As of right now, it’s the number one played song on [TikTok] ever.”

The exciting thing about the song is how much more notoriety it brought to his prominent “Renegade” DJ Tag — so famous that people called the record “Renegade” rather than “Lottery.” It’s something he plans to take advantage of as he releases his second single this April featuring Tory Lanez and K Camp.

“I am pursuing an artist’s career,” he says. His debut single, “Teller,” featuring Dave East and Moneybagg Yo, dropped last year. “All this [viral success] does is push what I’m trying to do as an artist: release more singles, get more dances out there, get more content out there and not play the regular role of a producer (but still provide and beats for the other artists at the same time). That’s really where my focus is right now.”

He notes that he has no plans on locking in for a full album in the near future.

“I have lots of singles loaded … I don’t want to wait on a project,” he says. “I just want to give them to the people.”

He reveals that he already tested the waters with a beat snippet, which began to catch a buzz relatively quick. It’s reassured the producer that “Lottery” wasn’t just one-off virality on TikTok.

“I feel like we have a formula and we got more records coming. We are always going to be pushing that envelope to do better every time.”