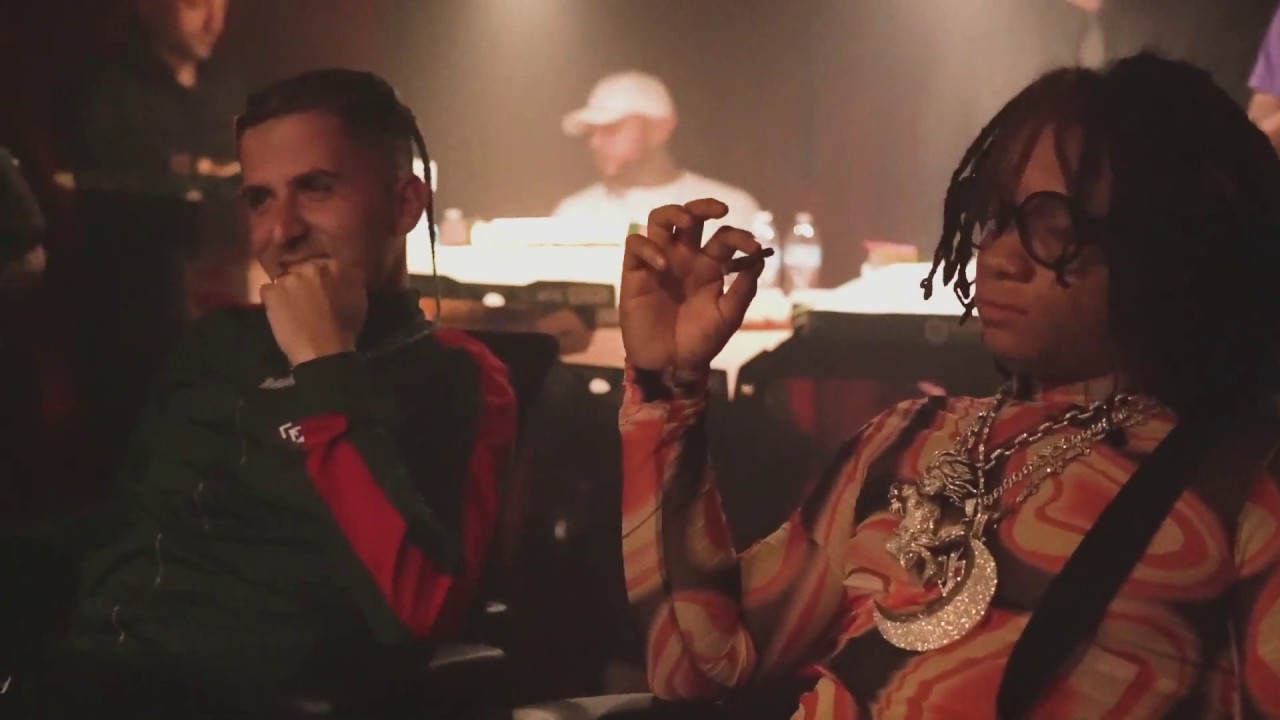 Rarri joins forces with Lil Xan, Soulja Boy, and Trippie Redd on his brand new album, released this week and titled Universe 444. This masterwork proves the hype around each of Rarri’s drops, as the rising Hip-Hop artist lists 13 gigantic tracks on the album, among which “She Broke My Heart” ft Trippie Redd, “OMG Its Rarri” ft Lil Xan, and “Jeopardy” ft Soulja Boy. Representing his own world, each of Universe 444’s songs have their particular and unique vibe, and the record could very well be one of the hottest dropped this year, thanks to the collaboration of all star MCs like Soulja Boy and Trippie Redd.

After garnering millions of views with “Bozoo,” dropped with Tekashi 6ix9ine, who, by the way, just got out of jail due to the coronavirus risk of infection in prison, Rarri is putting the competition in check with Universe 444 like never before, while we patiently wait to see what his next big move will be.