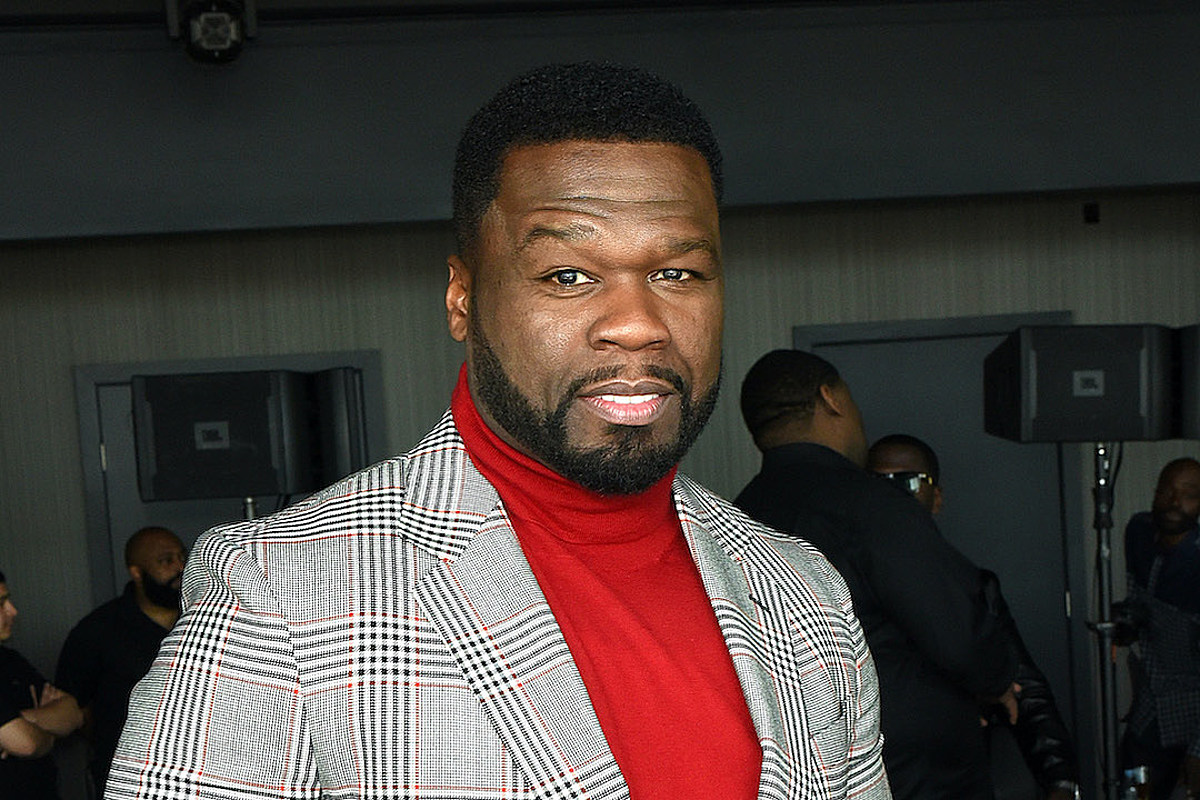 The presidential election is on Nov. 3, which is less than two weeks away. And after the chaotic first official debate between President Donald Trump and Democratic presidential candidate Joe Biden last month, Trump's failed leadership during the public health crises and recent protests, White House officials are reportedly been concerned about his political standing.

As far as hip-hop, anti-Trump tracks like YG's "FDT" and Eminem's blistering freestyle "The Storm" have represented the rap community's frustration with the Commander in Chief.

Nevertheless, in 2020, there are a few rappers who appear to have remained supportive of President Trump despite his foibles in leadership. In an April interview with GQ magazine, pro-Trump supporter Kanye West told the interviewer that he knows who he's going to vote for in the upcoming November elections. "I'm definitely voting this time," he said. "And we know who I'm voting on."

Although Kanye is running for president himself—vice president on some state's ballots—he hasn't wavered on his support for Trump.

Fellow rapper 50 Cent has been supportive of President Trump but acknowledges that the 74-year-old head of state lacks strong leadership skills. Back in April when No. 45 suggested that injecting oneself with disinfectant could possibly protect against the spread of the coronavirus, Fif went on his Instagram page and gently poke fun at him for his insane comments.

Earlier this week, 50 endorsed Trump via Instagram after weighing in on Joe Biden's potential tax plan, which would call for residents in California, New York City and New Jersey making over $400,000 to pay at least 60 percent in taxes.

Meanwhile, BlocBoy JB told his Twitter followers back in March that he likes President Trump. "I'm Starting To Like Trump No Cap. Dude Ass [Too] Gangsta," he wrote. Finally, Fivio Foreign thinks that people rocking the red-colored "Make America Great Again" hats is hip-hop. No cap.

While the free world appears to be indignant about President Trump, XXL has listed below the rappers who have been supportive of him in 2020. Check it out.