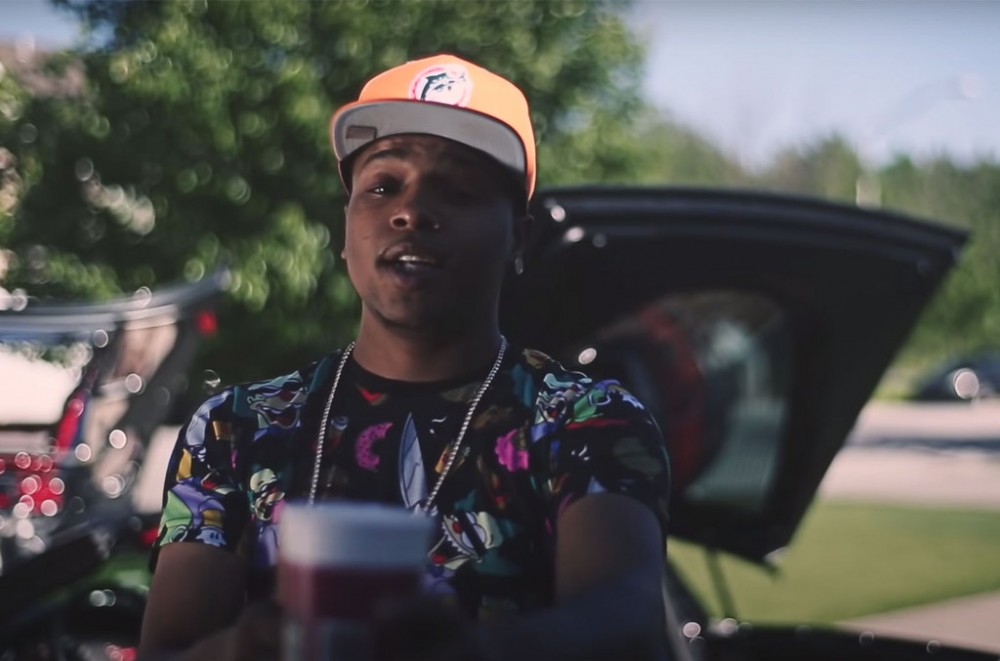 According to TMZ, who first reported the news, Tray (born Kentray Young) was shot and killed while driving around on the South Side of Chicago. He was rushed to the University of Chicago Medical Canter, where he was later pronounced dead.

“The entire Chief Glo Gang Family are extremely saddened about the loss of Kentray ‘Tray Savage’ Young who was taken too soon today,” a representative said in a statement. “His first love was always devoted to his fiancé, kids, family, and music. Regrettably, we can’t take back the actions done by others, but we stand firmly behind the fact that Kentray ‘Tray Savage’ Young should be here today alive and continuing his amazing contributions to society. His friends, family and entertainment family will continue to honor his legacy.”