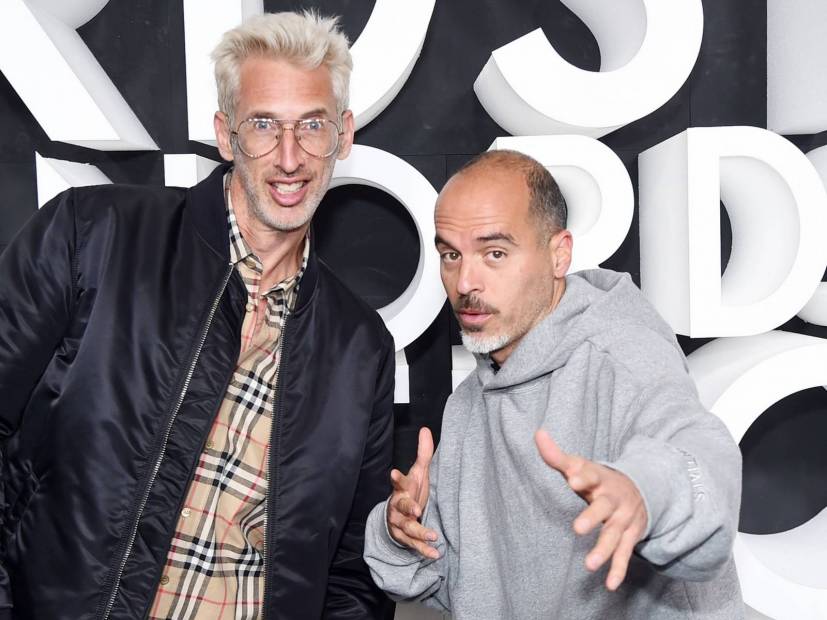 Stretch and Bobbito spoke about where the The M19 Band name came from and the concept of the album in a recent interview with GroovyTracks.

“Bob grew up on the Upper West Side of 97 Street and I grew up on the Upper East Side of East 96th Street, and the M19 was the name of the bus that linked those two neighborhoods together, 96th street through Central Park,” Stretch said. “Metaphorically, the M19, like our album, is our desire to have it build bridges and bring people together, just like that bus did.”

Check out the No Requests album stream, cover art and tracklist below.