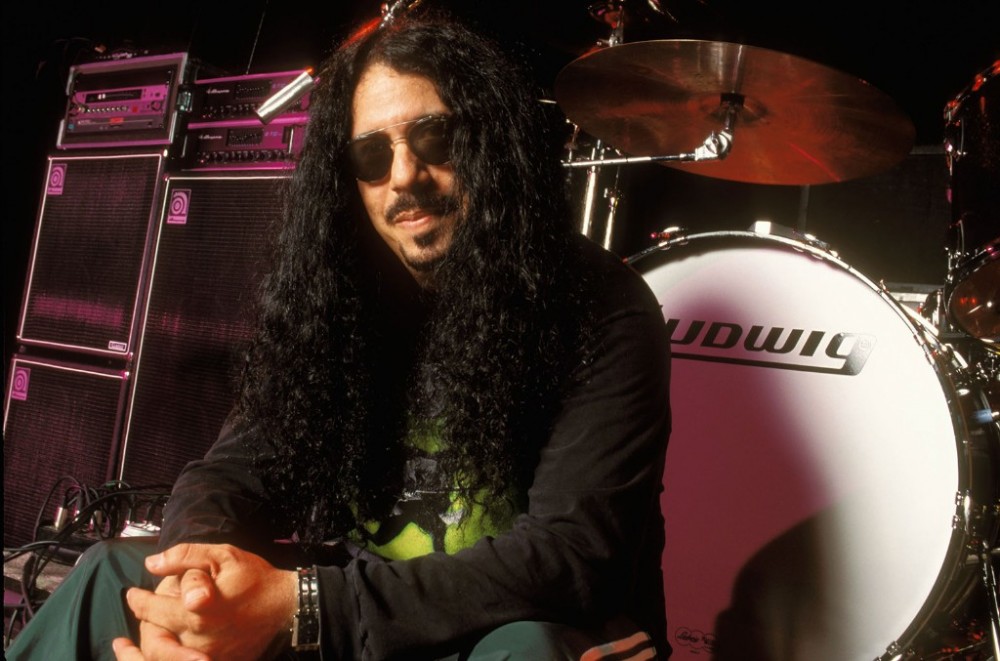 Quiet Riot drummer Frankie Banali told fans that he was admitted to a California hospital on Monday (June 15) amid his ongoing battle with stage four pancreatic cancer. “Just admitted to the emergency room at Kaiser,” Banali, 68, wrote of his admission to a hospital in Los Angeles, accompanied by a picture of him in bed. “It occurred to me that this is just like Disneyland except the lines are shorter & the rides are painfully slow… And the price of admission… OMG!”

Banali has been chronicling his cancer fight, posting updates about his wife Regina helping him with his medications and his frequent trips to the hospital for scans. At press time there was no additional information on Banali’s condition, which he revealed in October after saying he’d been fighting the disease since April 2019.

“The original prognosis was very scary. I had quite a battle on my hands and it took a lot, but I am thankful to say that after several rounds of chemo and other treatments I am on the mend,” he wrote at the time. “The road ahead is not going to be easy but cancer has met its match and I plan to continue fighting. I wish I could have been with you all at every Quiet Riot performance as this is the first time in 38 years I have ever missed a gig.”

A GoFundMe for the only remaining member of the metal band’s classic lineup was set up by his friends to help cover medical expenses; to date it has raised more than $43,000 of its $40,000 goal.

JUST ADMITTED TO THE EMERGENCY ROOM AT KAISER… IT OCCURED TO ME THAT THIS IS JUST LIKE DISNEYLAND EXCEPT THE LINES ARE SHORTER & THE RIDES ARE PAINFULLY SLOW… AND THE PRICE OF ADMISSION… OMG!