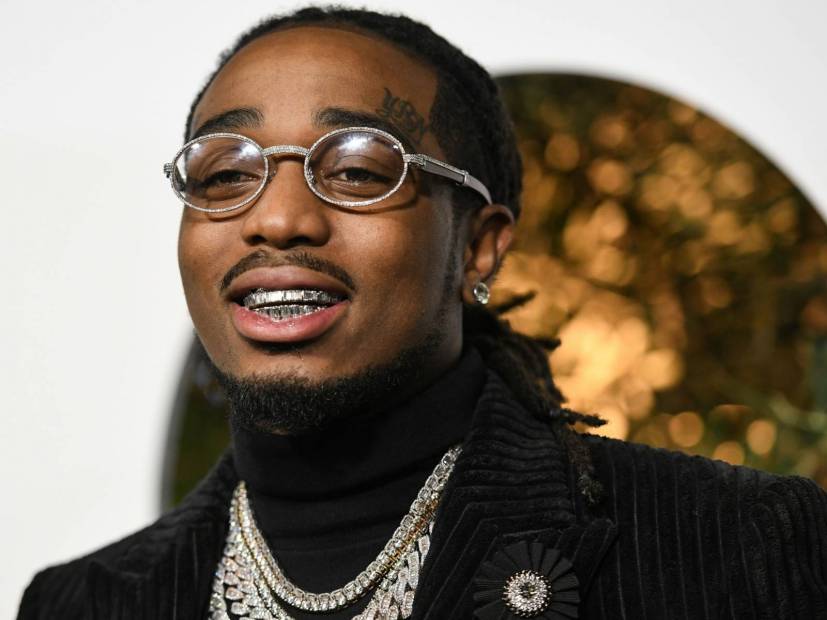 On Thursday (May 21), the Migos rapper shared photos of himself rocking a traditional cap and gown on Instagram and revealed in the caption he’d finally completed high school. He also hinted he could be looking into higher education.

“Finally Can Say I Graduated High School Class Of 2020,” he wrote. “We Lit. Now What College Should I Go To? And To Celebrate We Gonna Drop SMASH TONIGHT BERKMAR HIGH NAWFSIDE BABY.”

Finally Can Say I Graduated High School Class Of 2020 We Lit 🔥 Now What College Should I Go To? 🧐 And To Celebrate We Gonna Drop SMASH TONIGHT 🔥🌊 BERKMAR HIGH NAWFSIDE BABY

Though he was a star quarterback during his years at Berkmar High School in Lilburn, Georgia, Quavo reportedly dropped out early to pursue music full-time. In celebration of finally getting the time to finish, Honcho was true to his word. Migos dropped the new YoungBoy Never Broke Again-assisted single “Need It” on Friday (May 22). 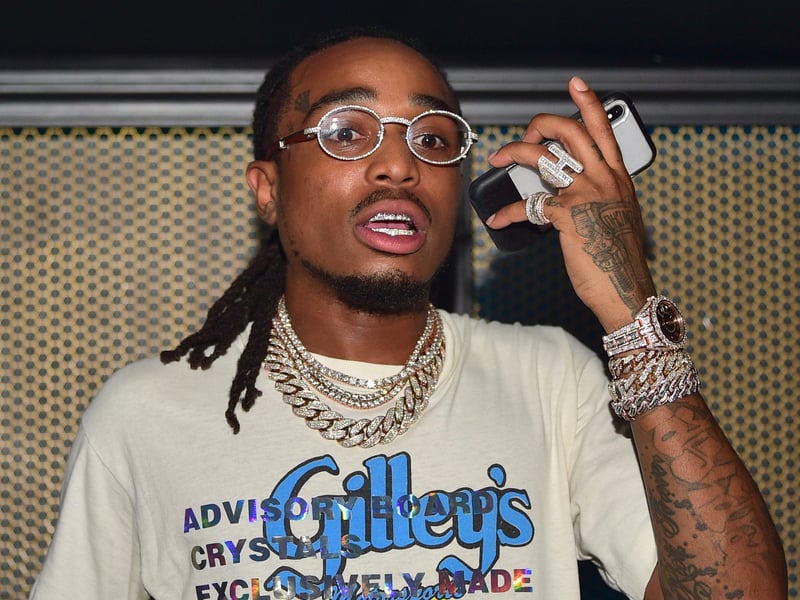 The Buddah Bless-produced single is the third song the trio have released throughout the quarantine and will likely live on the forthcoming Culture III album – which Offset previously said will be the last in the Culture series.

There’s no projected release for the album as of yet, but it looks to be near with the group’s recent onslaught of music. Their last effort, Culture II, was released in January 2018 and debuted at No. 1 on the Billboard 200.