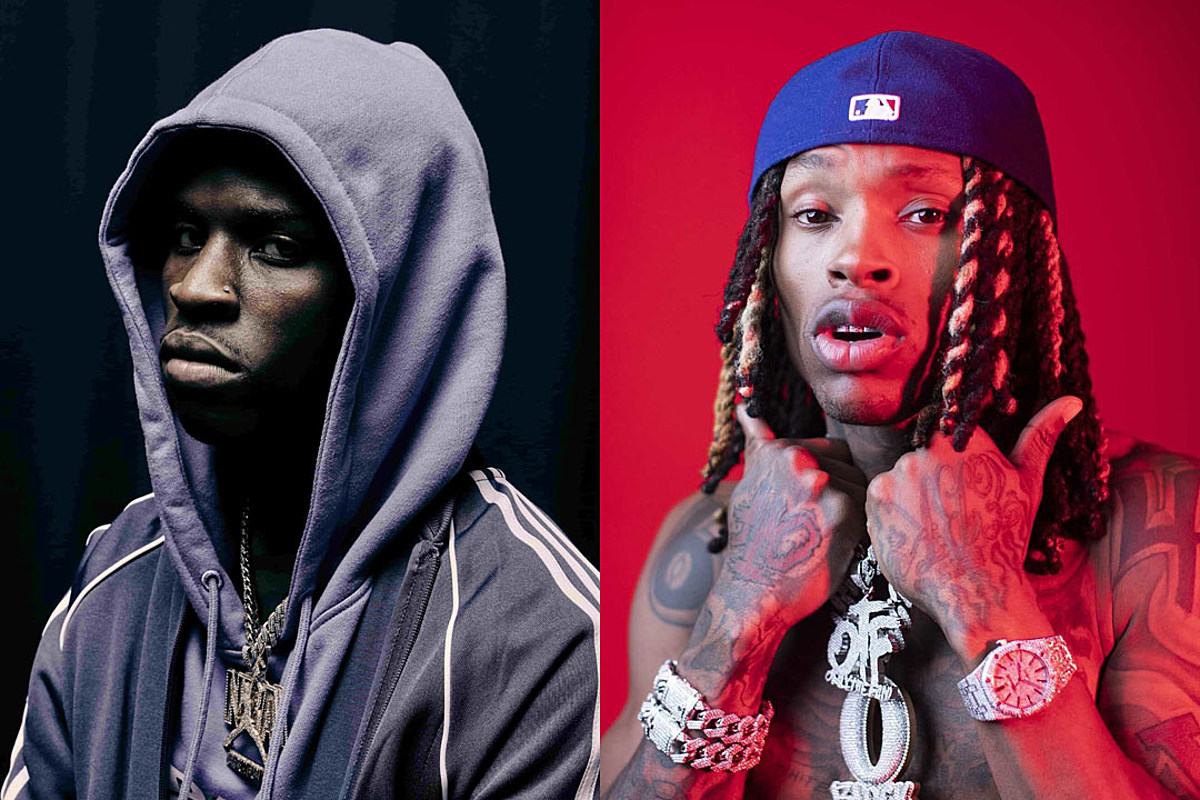 A new development has occurred in last week's shooting that led to King Von's death.

Following speculation that Quando Rondo's crew was allegedly involved in the incident, tying the Savannah, Ga. rhymer to the crime, sources are saying that Quando and his team were acting in self-defense, according to a report from TMZ on Friday (Nov. 13). The outlet also reports that Quando is not being investigated in the shooting.

Sources allegedly close to Quando Rondo reportedly said that the rapper wasn't trying to fight outside the Monaco Hookah Lounge on Nov. 6. It's worth noting that video footage of the fight that took place prior to the shooting surfaced online earlier this week. The clip purportedly supports claims connecting Quando and his crew to the incident, and shows a man who is reportedly Von walking up to Quando and  punching him. The source also says that Von acted as the aggressor in the incident, which ended in gunfire.

As far as the events that took place prior to the shooting, sources say Quando was napping in a car outside of the hookah lounge. When he woke up, Von's crew was reportedly there. Quando exited the vehicle he was in. At some point, Von approached Quando and this is supposedly when the fight transpired.

The surveillance footage appears to show King Von fighting Quando Rondo, however, despite speculation online, the individuals in the video have not been confirmed by police. Nonetheless, sources are also saying that Quando's team was defending themselves and the rapper was confused about what was taking place. Quando reportedly felt like his life was in danger.

One day after the shooting, on Nov. 7, Timothy Leeks, also known as Lul Timm, who is reportedly a member of Quando Rondo's crew, was arrested for King Von's murder. At the time of his arrest and murder charge, Leeks was at an Atlanta hospital being treated for injuries sustained during the shooting. It is unclear if he is still receiving treatment.

The outlet adds that law enforcement sources say Quando Rondo is not under investigation in the shooting incident.

Following the arrest of Leeks, the investigation into King Von's murder is closed.

The report of Quando not being under investigation comes days after news surfaced online of his Georgia show being canceled due to a "legal situation."

XXL has reached out to a rep for Quando Rondo, King Von's team, the Georgia Bureau of Investigation, the Atlanta Police Department and District Attorney for a comment.