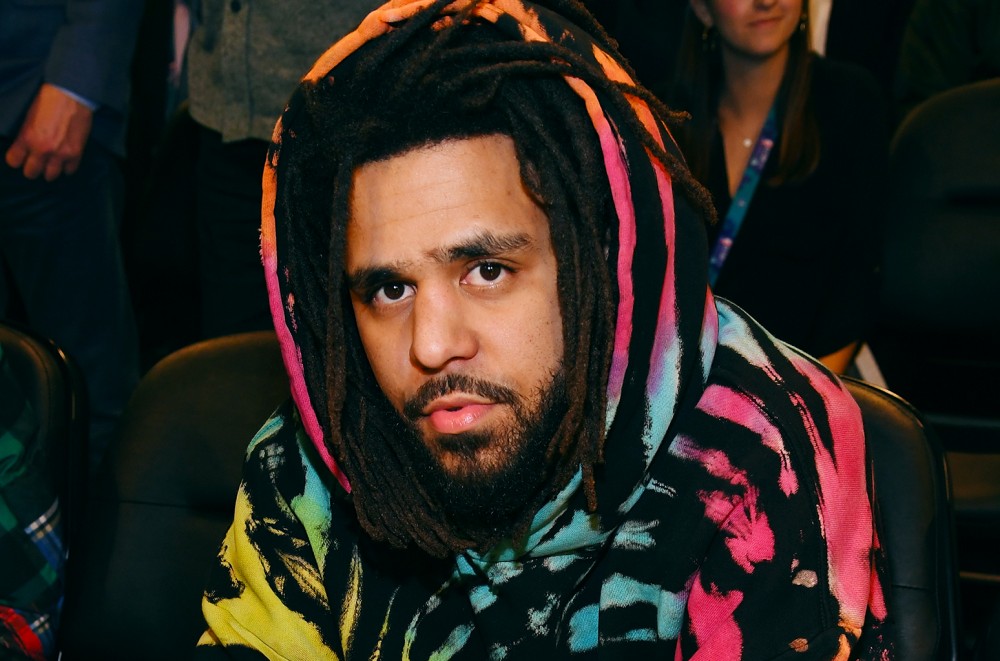 J. Cole has been tapped as the latest PUMA ambassador. The sports apparel giant announced on Thursday (Feb. 13) that they agreed to terms on a multi-year partnership with the Dreamville leader. With Cole onboard, they have major plans in store for 2020.

“Our partnership with Cole is deep-rooted," said Adam Petrick, PUMA's global director of brand and marketing. “Cole’s involved in product creation, marketing campaigns and cultural guidance. He is going to be a key player in many of the things we do at PUMA moving forward and we’re excited to work with him not only on a product level but even more importantly as one of our athletes. Cole sits at the intersection of music and sport and represents everything that PUMA stands for as a brand.”

Coinciding with the deal announcement, PUMA is rolling out their Sky Dreamer, the brand's newest basketball silhouette, which also hits PUMA and Footlocker shelves starting on Thursday as well. The reimagined Sky Dreamer bring back an 80s PUMA classic with a retail price of $130. Cole has been spotted in the white sneaker out in public on multiple occasions.

Jermaine is teaming up with PUMA for a short film to tell his story and connection to the brand, which will debut during Sunday's (Feb. 16) NBA All-Star Game on TNT. Cole puts his perseverance on display, as he triumphed through many of the obstacles life threw at him while climbing the rap ladder.