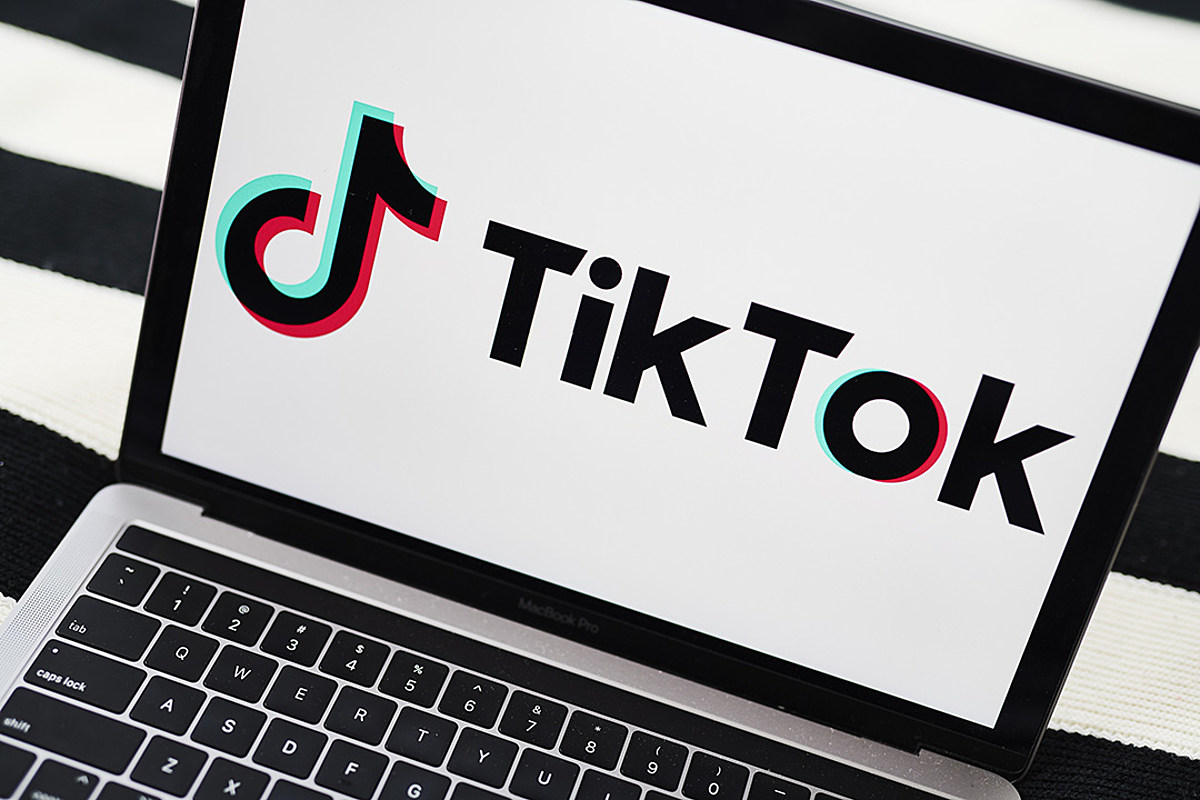 President Donald Trump is fulfilling his promise regarding the Chinese-owned app TikTok.

According to a report from The New York Times on Friday (Sept. 18), Trump's administration said that they will be banning the video-sharing application from U.S. app stores, which will prohibit millions of Americans from using the platform.

Commerce Secretary Wilbur Ross said in a statement this morning, “Today’s actions prove once again that President Trump will do everything in his power to guarantee our national security and protect Americans from the threats of the Chinese Communist Party.”

The ban on TikTok is expected to go into effect on Nov. 12.

The move to prohibit the app from being used in the United States follows an Aug. 6 executive order by Trump, in which he argued that TikTok as well as WeChat both compromised American users by collecting data that could be obtained by the Chinese government.

The NY Times reported yesterday (Sept. 17) that a Silicon Valley-based software maker named Oracle is in talks to acquire the app and also take a majority stake in the platform. Thus, a deal could come forth that can potentially ease the Trump administration's security concerns. If TikTok is able to appease the president's apprehnsions by Nov. 12, the ban order could be lifted.

A congressional hearing was also held between the president and a few of techs top CEOs back in July to discuss the security concerns the apps posed on U.S. users.