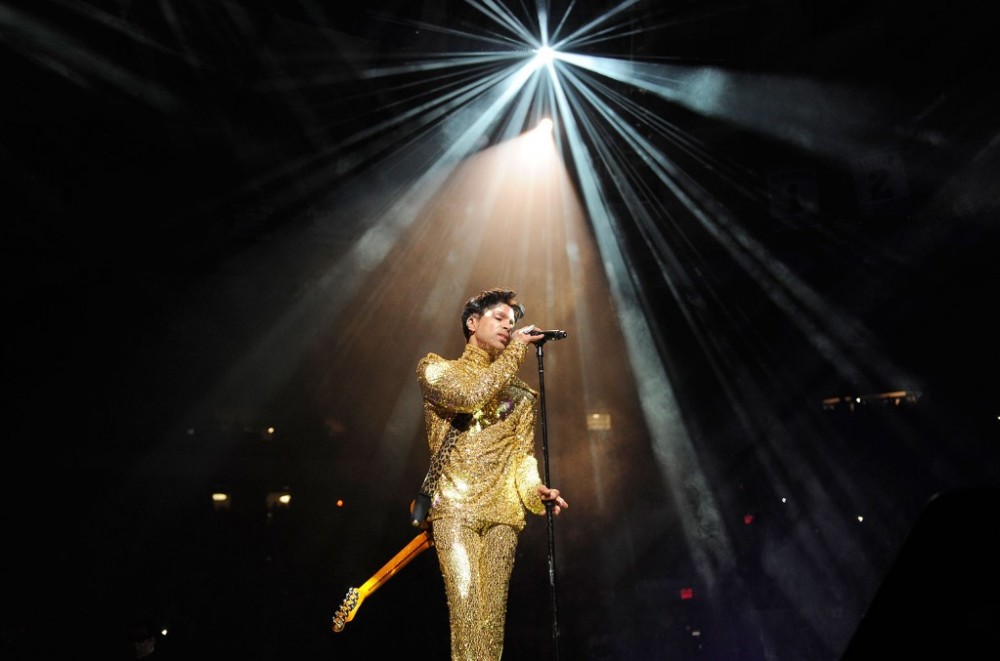 It’s undeniable that the 1980s delivered some massive hits during the warmer months, earning them spots on the Songs of the Summer chart.

While the Songs of the Summer in the ’80s were mostly by male artists, there was one solo female and a female-fronted rock band whose songs nabbed the title: Madonna and Heart. The Material Girl’s 1986 hit “Papa Don’t Preach” topped the chart for two weeks, and remained on the Hot 100 for a total of 18 weeks. Heart, meanwhile, reigned for three weeks with “Alone” in 1987, and remained on the chart for 21 weeks.

You’re probably quite familiar with most of the of summer hits of the ’80s, but if not, take a listen and appreciate them all over again with our Songs of the Summer: 1980s playlist. Then let us know which of the 10 songs is your favorite by voting in the poll below!

Prior to 1992, Songs of the Summer were calculated from their Hot 100 chart performance during the summer months based on an inverse points system — with weeks at No. 1 earning the most value, and weeks at No. 100 raking in the least.