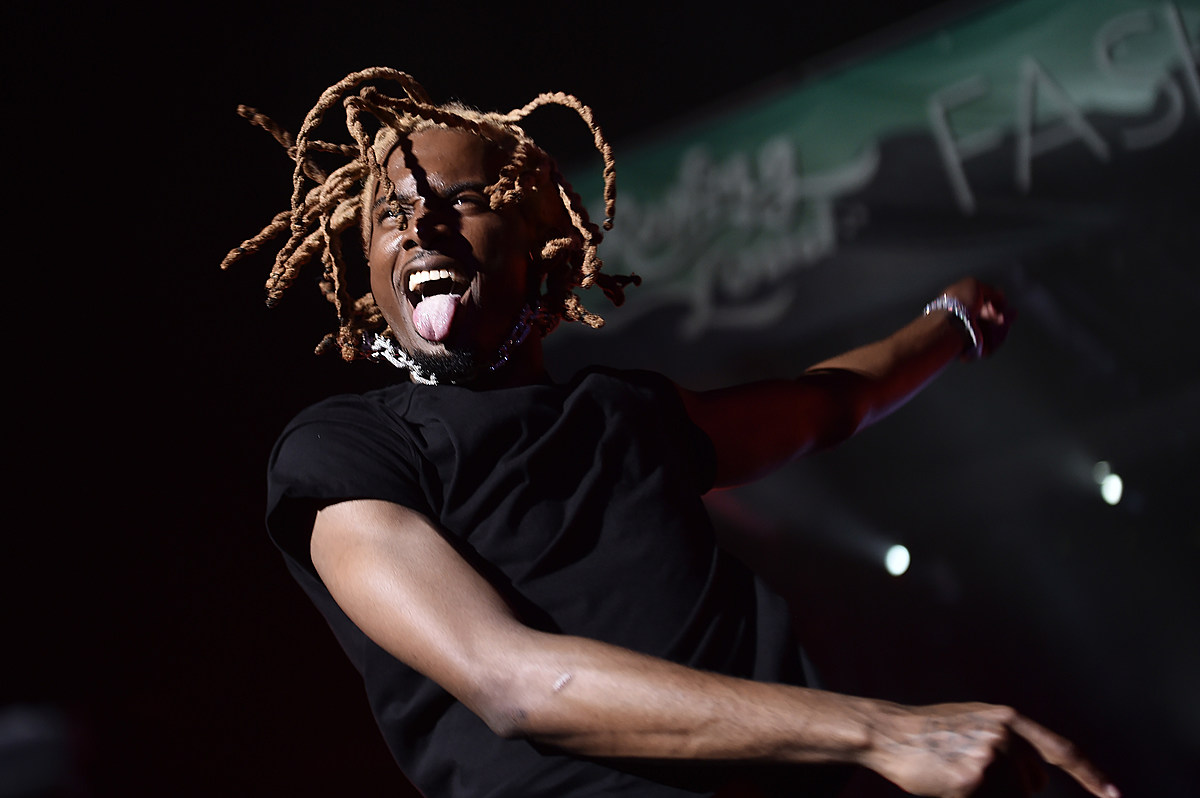 After Playboi Carti announced he turned in his Whole Lotta Red album, the Atlanta rapper shared a preview of a new song on his Instagram Live and sent out a few tweets.

In the clip, Carti dances around while the bass-heavy banger plays in the background.

Is Playboi Carti actually about to drop his Whole Lotta Red album?

The 24-year-old rapper posted a carousel of photos on Instagram today (Nov. 23) with the caption, "<3 Album.TuRneD iN ."

Naturally, as his fans do when he shares nearly anything on social media, they went into an instant frenzy. As of reporting time, within roughly 20 minutes of sharing the Instagram post, his name is already trending at No. 7 in the United States on Twitter.

The conversation surrounding WLR has been longstanding. Supporters of the Atlanta rhymer have actually been waiting unabatingly for the arrival of the album since he first announced it back in July of last year during a show in Milwaukee, Wis.

Playboi Carti teased fans again with a couple of cryptic Instagram posts, further fueling the untamable fire created by those who are more than eager to hear the effort.

Most recently, he appeared in GQ's Man of of the Year issue, in which he offered a few details on what sound should be expected from the offering. The former 2017 XXL Freshman says the album will be "alternative" and "psyched out." As far as whether or not it'll arrive this year, his response was rather ambiguous. "We'll see," he said.

Carti did offer one track in the meantime called "@ Meh" back in April. However, it's unclear if the song was just something to hold fans over or if it'll appear on the hopefully still forthcoming LP.

While fans continue to wait for the follow-up to Die Lie, they'll likely need to continue to have a whole lotta patience.

Check out a number of fan reactions to Carti offering a WLR update below.