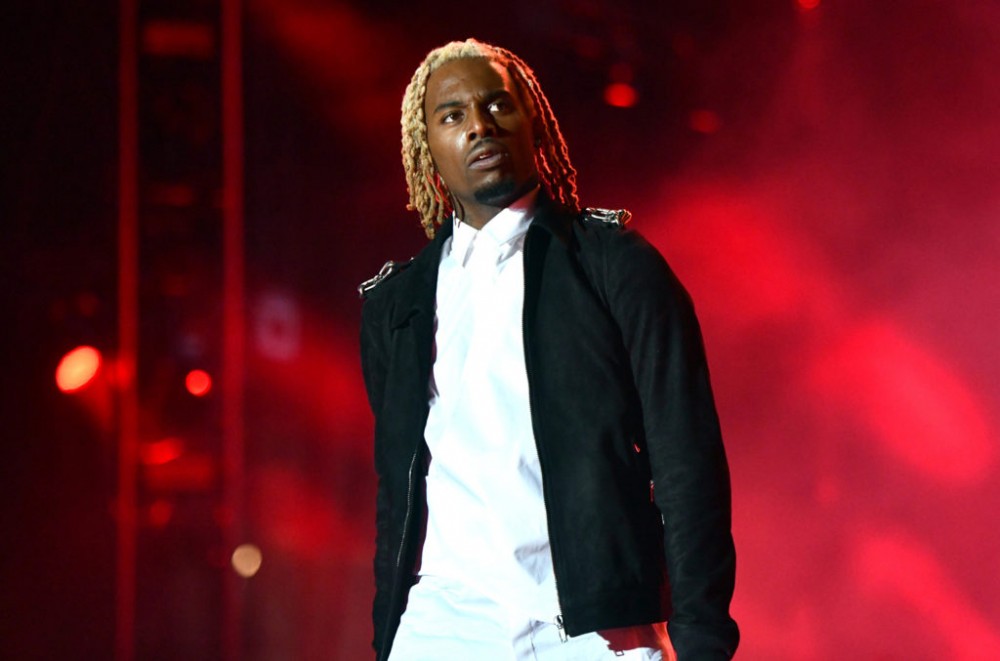 On Thursday night, Playboi Carti was arrested on gun and drug charges in Clayton Country, Ga.

According to the Clayton County Sheriff’s department, Carti, born Jordan Carter, was pulled over for having an expired tag on his Lamborghini. During the deputies’ search, they located 12 bags of marijuana, three guns, Xanax, codeine and oxycodone. Carti, along with another man, 21-year-old Jaylan Tucker, were both arrested and taken to Clayton County jail.

Court records indicate that Carti was charged with marijuana possession, improperly passing an emergency vehicle and not displaying an updated decal on his license plate. In a since-deleted tweet, photographer and close friend of Carti’s Gunner Stahl said the rapper was home and doing well. “Carti is at home, let’s stop the ‘free’ stuff thanks.”

According to the Atlanta Journal-Constitution, Tucker remains in custody on multiple drug and gun charges, while Carti’s manager confirmed with the publication that he was released on bond earlier Friday morning (April 3).