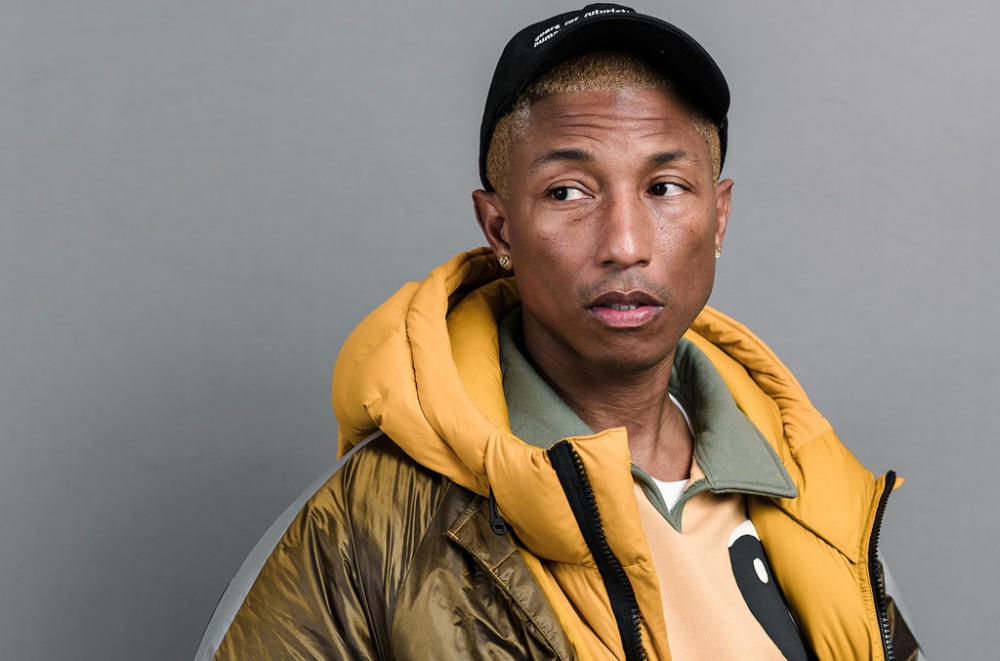 During his virtual chat with host Jimmy Kimmel on Thursday (June 18), Pharrell dished about how the ongoing wave of Black Lives Matter protests inspired him to reach out to Governor Ralph Northam in his home state of Virginia.

“I just think it’s high time that if we’re gonna think about independence and what freedom really looks like, ours was never really acknowledged,” Pharrell said. “I mean, yeah, there’s 47 states that observe [Juneteenth] but man, it’s not a paid holiday. We deserve a paid holiday.”

The rapper/producer continued: “So I called him and I just said, ‘Man, I just feel like this is important for not only your own legacy but for the legacy of Virginia. And if you would be willing to officiate this and make this a paid holiday, I will travel for the first time out of my house’ … Because this is for not only me, but this is for my ancestors that absolutely came through on the hull of a ship in Virginia over 401 years ago. So for me, this was incredibly symbolic and it’s necessary.”

Pharrell also spent Thursday tweeting directly at governors across the U.S., in alphabetical order, to join Virginia and New York in officially making Juneteenth a paid day off in every state. He concluded his interview with Kimmel with a direct call to action for viewers.

“If you really care about your fellow Americans, this is a holiday that you should support,” Pharrell said. “You should be reaching out to your local governors and telling them how important this is for you. I hate challenges, I hate call to actions, I’ve never had a successful hashtag in my life, I’m not saying that. I’m just saying it’s American. It’s American; if you really believe in it, let’s go! … It’s not a red or a blue thing, it’s an American thing. And it’s for us — it is for your Black brothers and sisters.”

Watch Pharrell’s chat with Kimmel about the importance of Juneteenth below.