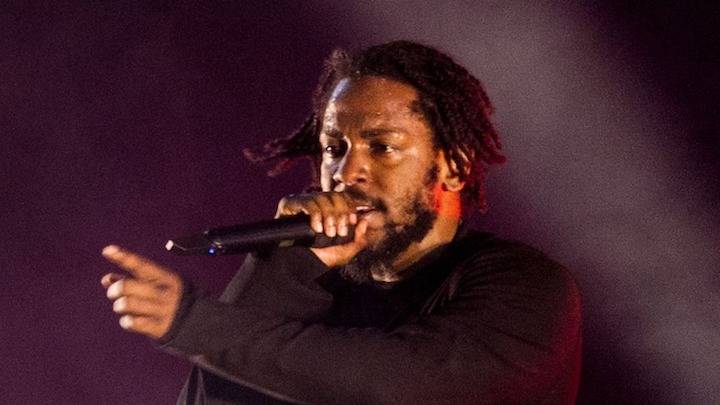 Twelve days since a wave of protests began across the country following the death of George Floyd, many notable figures in Hip Hop have either spoken up about racial injustices, donated money to funds or took to the streets to join protestors. One voice that has been notably silent during all of this: Kendrick Lamar.

Hot 97’s Peter Rosenberg offered a rather succinct response for those wondering where the Compton MC has been as America has been burning.

“For anyone that is bothered that Kendrick has not spoken on the current state of racial tension and systemic oppression — he put out a statement,” Rosenberg said. “It’s called “To Pimp a Butterfly“. It’s a masterpiece.”

For anyone that is bothered that Kendrick has not spoken on the current state of racial tension and systemic oppression — he put out a statement. It's called "To Pimp a Butterfly". It's a masterpiece.

Other artists have echoed Rosenberg’s point in Hip Hop, such as .idk in regards to the Pulitzer Prize award-winner. Discussing issues of race and oppression has been built into Kendrick’s lyrics for well over a decade. In 2015, TPAB was KDot’s first No. 1 album on the Billboard 200 chart, totaling 324,000 copies sold in its first week. The album eventually went platinum and went on to become the most acclaimed project of the year, earning a perfect rating by GroovyTracks. It also earned 11 Grammy nominations, winning five, including Best Rap Album. 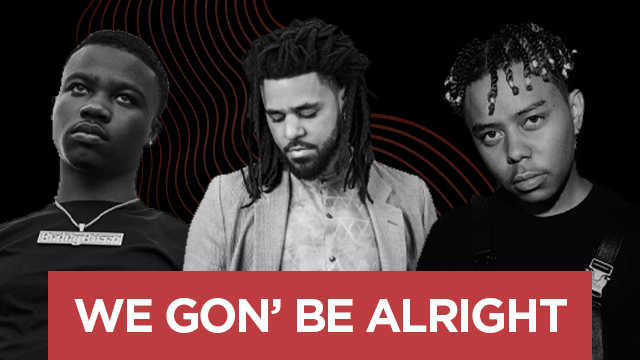 TPAB recently celebrated its fifth anniversary this past March and many of the songs on it still resonate with the current times. “Alright,” the Pharrell Williams anthem about finding hope amid despair, has endured as the album’s signature song. Other songs on the album, such as “Hood Politics” capture the moment of the current political system that blocks progress and “The Blacker the Berry,” which Lamar says he was inspired to write following the death of Trayvon Martin in 2012.