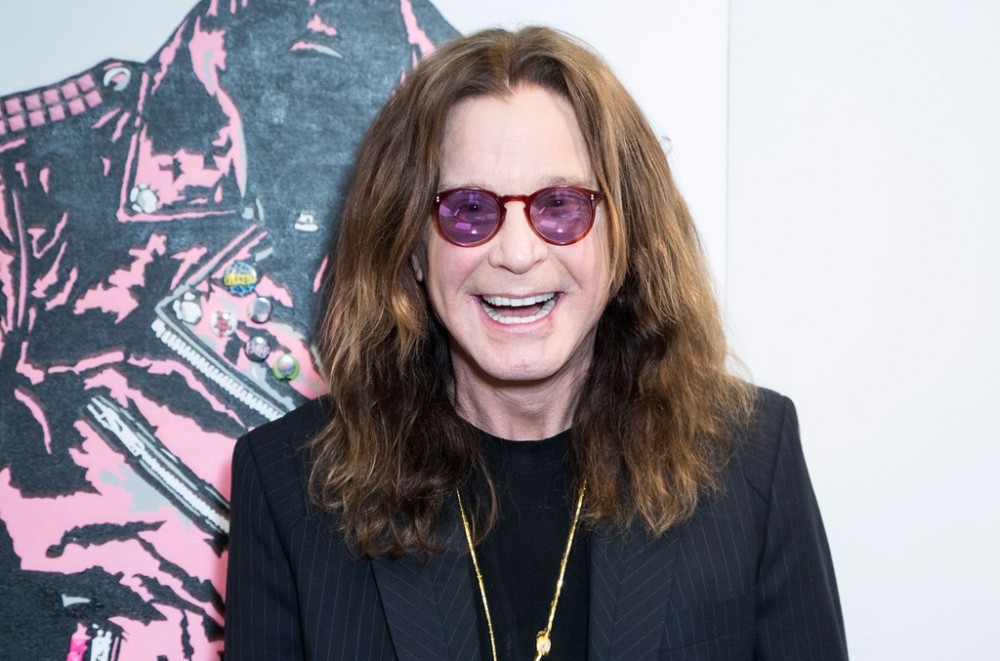 The COVID-19 lockdown has been rough for many of us, but for metal icon Ozzy Osbourne the time spent at home with wife/manager Sharon and has been just the respite from rocking that his body needed.

The 71-year-old headbanger is still recovering from surgery last year to repair an old injury he sustained during a 2003 ATV accident, and after a year of health issues and repeatedly postponed tour dates, he’s feeling pretty good these days.

““I’m getting better – it’s a slow process, but I’m getting there slowly but surely,” Ozzy told the women of The Talk on Wednesday (June 17) during a Zoom call.

He also described what it’s been like living in quarantine during the pandemic. “It’s been good actually, because I’ve been recovering from the surgery I had last year. I’ve never been at home this long in my whole career,” said the typically hard-touring singer, who had his arm slung over Sharon’s shoulder during the whole interview.

“I’ve had the chance to see my wife’s side of the fence more than me being on the road. It’s had its moment though, I must confess,” he added.

Osbourne was slated to get medical treatment in Switzerland earlier this year for his Parkinson’s disease, which was also postponed due to the coronavirus. For now, he still slated to hit the UK and Europe on a tour in support of his recent studio album, Ordinary Man, with dates currently scheduled to kick off on Oct. 23 at Utilita Arena in Newcastle, England.