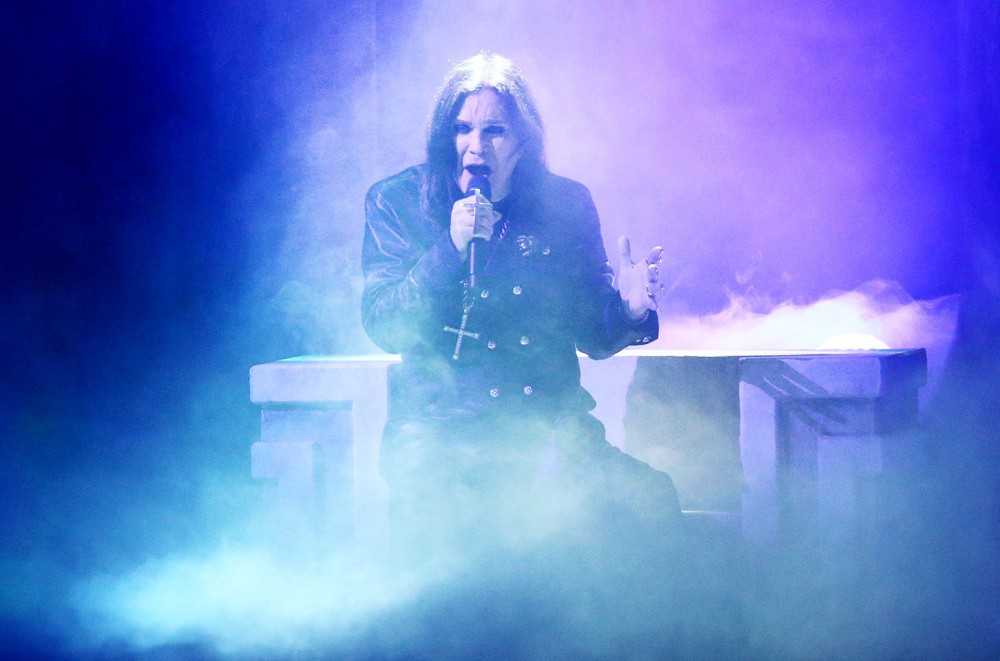 Ozzy Osbourne's 'No More Tours 2' is no more, for now.

"I'm so thankful that everyone has been patient because I've had a sh– year," the rocker said in a statement. "Unfortunately, I won't be able to get to Switzerland for treatment until April and the treatment takes six-eight weeks."

"I don't want to start a tour and then cancel shows at the last minute, as it's just not fair to the fans. I'd rather they get a refund now and when I do the North American tour down the road, everyone who bought a ticket for these shows will be the first ones in line to purchase tickets at that time," he added.

This past January, the former Black Sabbath frontman revealed he had been diagnosed with Parkinson's disease.

"There's so many different types of Parkinson's; it's not a death sentence by any stretch of the imagination, but it does affect certain nerves in your body. And it's — it's like you have a good day, a good day, and then a really bad day," his wife Sharon Osbourne said of her husband's diagnosis.