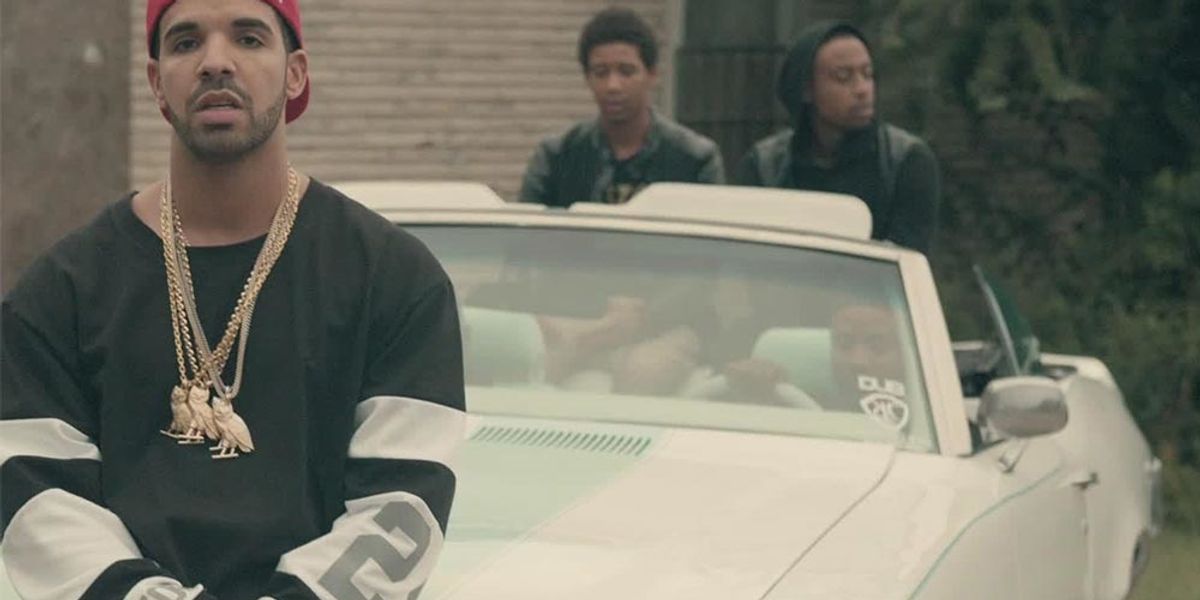 On this day in 2013, Drake released Nothing Was the Same, his last great record.

Drizzy’s first outing on Thank Me Later was a revolutionary debut in terms of its rap and R&B mesh, but it remained stiff and rudimentary compared to what we knew was possible from the emcee, especially when compared to the cult following that ensued with So Far Gone. “Thank Me Later was the one and only project that was influenced by…where I was at in my career at the time,” Drake said of the project in last year’s interview with Rap Radar. “I think I felt a lot of pressure to prove that I knew big famous people…it was definitely the one project that had the least personal touches.”