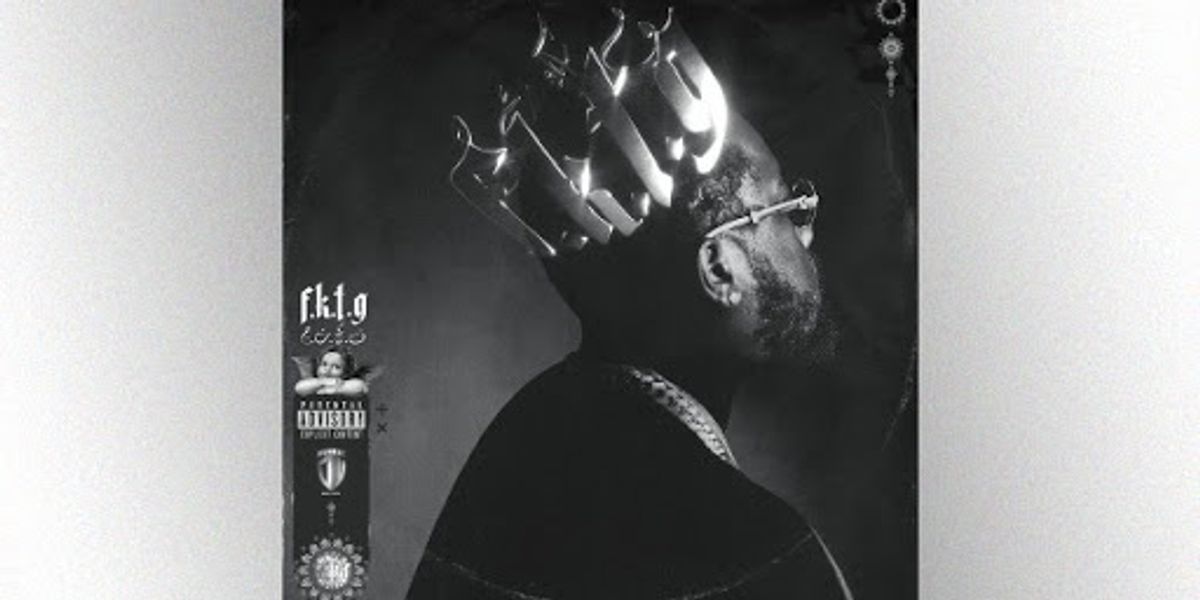 When Buffalo emcee Conway The Machine was shot in the back of the head in 2012, it paralyzed the right half of his face and left him grief-stricken.

“I just got into this shell, and I was just f*cked up,” he recently told Complex. “I didn’t want to come out of the house or come out of my room. I thought people were going to be looking at me crazy.” But in his eyes, this depressive episode wasn’t due to the life-altering trauma he experienced, but due to “in a sense, [caring] what people [thought] for a small moment.”

He embraced his injury and curated his newfound lisp into a distinctive flow that added an ominous tone to his delivery. His tragedy didn’t derail his ventures but instead inspired grit, and he openly aligned himself with the street culture that had threatened his life. “You can’t relate if you ain’t never stood on a curb,” he rapped viciously on 2018’s “Eight Birds.” He eviscerated any naysayers who spoke down on his lyrical ability and wasn’t interested in converting those who couldn’t relate to his sound.

Anyone who has followed Griselda’s explosion over the last few years knows Conway remains the group’s strongest writer, but on past records, his undeniable talent was often marred by his adamant focus on the sounds of ’90’s hardcore rap. His music was inflexible by choice.

Not caring what people thought inevitably made him difficult to relate to at times. “I was a piece of sh*t” he told Complex. “I was broke for a while. And my baby mother used to be on my back about all that sh*t…and I’m over 30. It [was] looking like you’re a piece of sh*t, you know what I mean?”

From King to A GOD, his debut album and most versatile effort to date, is meant to rewrite this narrative. He is not so much aligned with his Buffalo-roots grime as he is “elevated” above it, his actions now serving as a direct reflection of his community rather than as a result of it. “I done a lot of sh*t that I regret,” he sings over uplifting piano chords on “Seen Everything But Jesus.” “But I was tryna just get my respect.” On From King to A GOD, his sound is less stuffy and more alluring to the peering eyes who don’t quite understand the Griselda hype.

There remain plenty of grubby instrumentals for the Griselda devotees–”Spurs 3″ is a disorienting odyssey of xylophone chords that sound like a music box breaking down–and plenty of complex bluster (he refers to his old neighborhood as the place “where the fiend clean your whole backyard just to smoke a piece”), but the album thrives when Conway visibly pushes himself out of a corner.

Conway’s emphatic delivery is elevated by a DJ Premier instrumental (“Nothin Less”), but he also tackles the metallic sheen of a Murda Beatz record with youthful buoyancy and precision (“Anza,”) and he even sings an R&B hook (“Seen Everything But Jesus.”) Meanwhile, “Front Lines” serves as a political call-to-action (“We ain’t takin no more, we ain’t just pressin’ record. Can’t watch you kill my brother, you gon’ have to kill us all,”), as he embraces his cultural prowess more directly than he ever has.

He takes a few moments on “Spurs 3” to list off iconic hip-hop personalities who have deemed him and Griselda “the best” and uses further praise from DJ Sway as standalone interludes. On From King to A GOD, Conway has realized that he actually does care about a lot of things, and that those benevolent intentions are a sign of strength rather than weakness. “Was in the streets, but I still provided the hope for those guys,” he raps on “Fear of God,” “I’m just lettin’ my soul fly.”

From King To A GOD