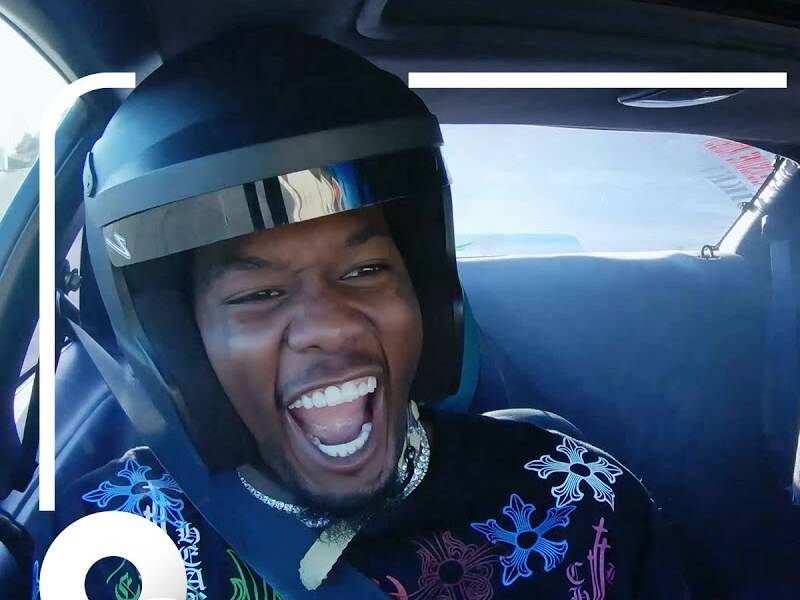 Los Angeles, CA – Offset is one of the many celebrities involved in Quibi, a new short-form streaming service launching on April 6. The Migos rapper is hosting a car series called SKRRT With Offset, which dropped its first trailer on Monday (March 30).

The preview highlights some of the show’s guests, which include his wife Cardi B and fellow Migos member Quavo. Chance The Rapper, T-Pain and Dapper Dan are among the other notable celebs in the trailer.

“Quibi will give me a chance to connect with my fans in yet another way,” Offset said in a press release. “They don’t know how much I know about cars for real. This platform will let them see there is more to me than just buying cars.”

SKRRT is scheduled to premiere on April 6, coinciding with the launch of Quibi. Every episode — like all shows on the streaming service — will last 10 minutes or less.

Quibi is offering a 90-day free trial to users who sign up before April 30. Other series coming to the streaming service include a Punk’d revival hosted by Chance The Rapper and The Sauce dance competition, which is executive produced by Usher.

Watch the SKRRT With Offset trailer above.

Offset Reacts To Cheating Allegations: ‘Don’t Bring None Of That Negativity To My Family’