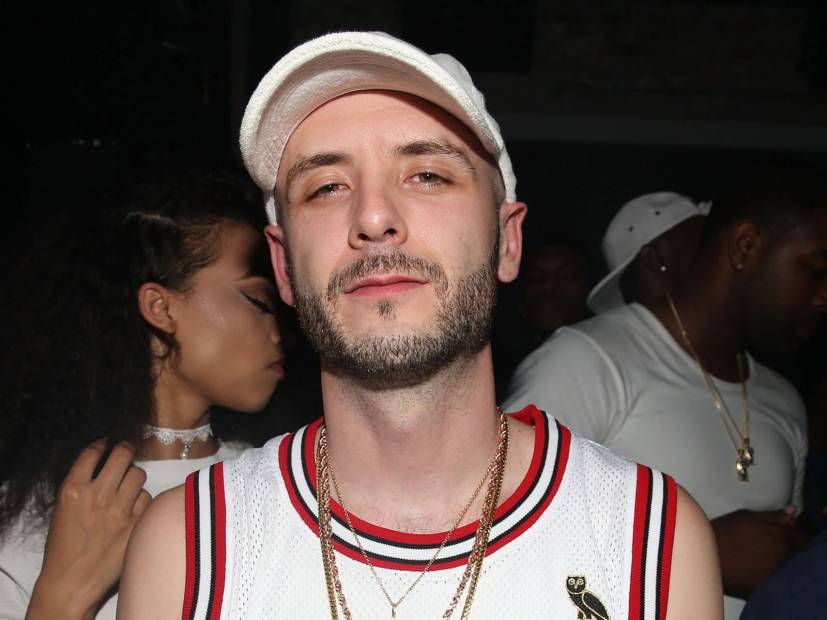 Drake’s longtime producer Noah “40” Shebib is typically behind the scenes, rarely stepping out into the public spotlight. But the Toronto native, who was diagnosed with multiple sclerosis in 2005 at the ripe age of 22, recently opened up during an interview with Rolling Stone.

At one point in the conversation, he reluctantly ranked all of Drake’s albums — So Far Gone, Take Care, If You’re Reading This It’s Too Late, Scorpion, Nothing Was The Same, Views, Thank Me Later — and later explained the random ordering in a tweet to Apple Music’s Head of Urban Music and The Rap Pack co-host Carl Chery.

“I was driving when he asked that question,” 40 said. “I would never have NWTS that low. Some days that’s my favourite project we did but it’s whatever lol. I have different reasons for why I’m attached to different projects than everyone else and that’s understandable but that list ain’t right. I don’t stand by that. And also I ain’t giving a list cause as I said I have a different perspective.”

#drakes right hand guy musically #ovo40 speaks more on his ranking of drakes albums from top to bottom. Basically he said he feels a different way at diff times … essentially ain’t no list. Let’s create our own

In the same Rolling Stone interview, 40 spoke on the recording of So Far Gone, Drake’s debut commercial mixtape. For half of 2006, they rode in a 12-bed tour bus across the United States, recording the mixtape during their downtime. Although he’d often get mistaken for Drake’s assistant, there was some truth to that. 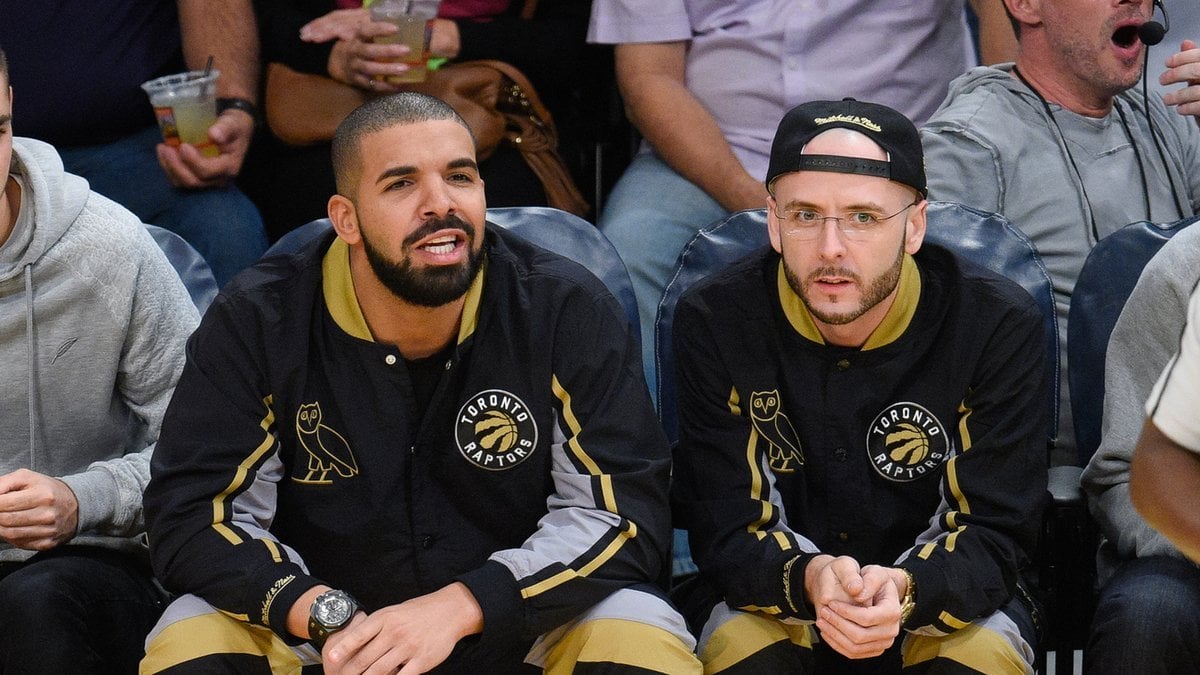 “If that meant being his assistant that day and helping him and getting him food and cleaning up, I did everything, but gladly. Not because he asked me to, because that’s what I wanted to do. I was proud to do it.”

So Far Gone, which landed at the top of 40’s list, was released in 2009 and put Drake on the road to international superstardom.