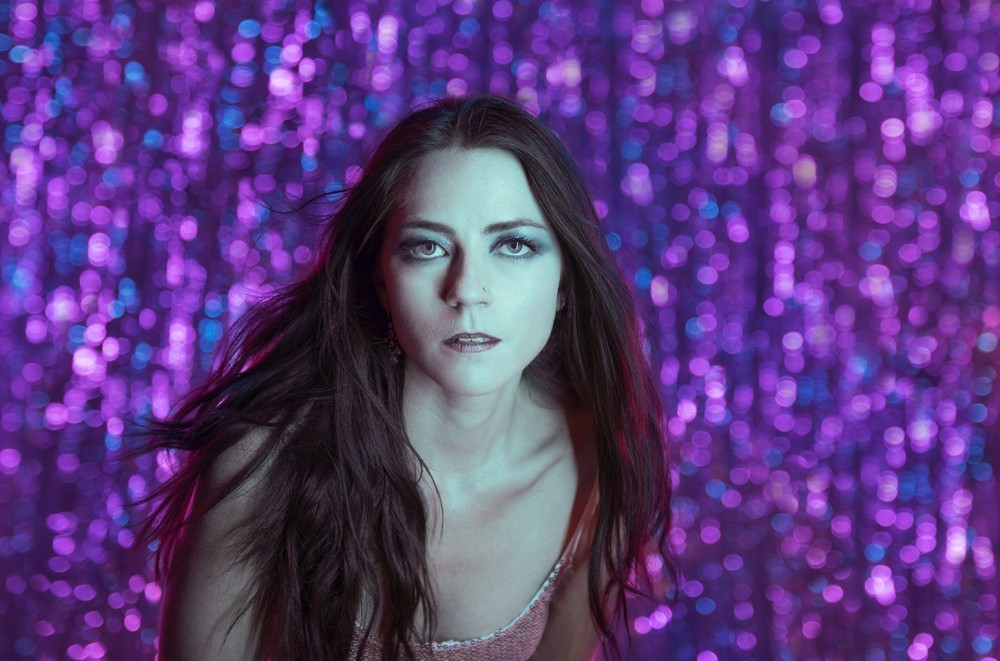 Nichole Wagner "took a long time" to decide what songs she wanted on her new covers EP, Dance Songs for the Apocalypse. But deciding on that title gave her guidance for which tracks she wanted to use, including Talking Heads' "Life During Wartime," premiering exclusively below.

"I knew I wanted to do a covers EP and have some of those songs I loved that didn't necessarily fit on a full-length record," the Austin singer-songwriter tells Billboard. "But I still wanted to make sure they fit together and told a story artistically outside of just, 'These are just a bunch of songs I like.'" And like so many artists, the idea that "we’re living in an interesting time in our world" gave Wagner a hook to hang the project on.

"It's like the Talking Heads song: it's from however many years ago but it could've been written this week and it would still be pretty accurate," Wagner explains. "So I wanted to pick songs that say something about where we are now. And the Dance Songs thing came from my belief that any song can be a dance song if you're sad enough. I'm a big fan of the sad dance jam."

And while the other four songs on the EP — Rilo Kiley's "A Better Son/Daughter," Sia's "Bird Set Free," Kate & Anna McGarrigle's "Heartbeats Accelerating" and a long, sanguine version of Neil Young's "Ambulance Blues" — are done in slower, "sad" arrangements, "Life During Wartime" is the closest to the original, with the same pumping, urgent rhythm but a sparer melodic attack on top. "Slowing it down or changing it too much would've lost that feeling of the song," she says. Wagner also changed the geographic locations in the "heard about…" verse's lyric, keeping the reference to Pittsburgh, Pa., but adding El Paso, TX, Parkland, Fla. and Las Vegas — all sites of recent mass shootings.

"It was important for me to take a stand and to say, in my own little way, the line has to be drawn," Wagner says. "We forget that as a country we're still fighting in places, and a war is going on. It’s not necessarily present in our every day, and it's really easy to hide your head and not see a lot of things — especially with Facebook being the only source of news a lot of people look at. There's still a lot of things going on. It's OK to dance it out and get past it, and we still need to have art and music. At the same time, let's not forget."

Dance Songs for the Apocalypse, which Wagner recorded in Austin with producer Justin Douglas, comes out April 3 and follows Wagner's 2018 debut And the Sky Caught Fire. She's working on setting up some summer tour dates as well as starting to put her sophomore album together. "I'm working on finishing writing a full album," Wagner says. "It's always a process."