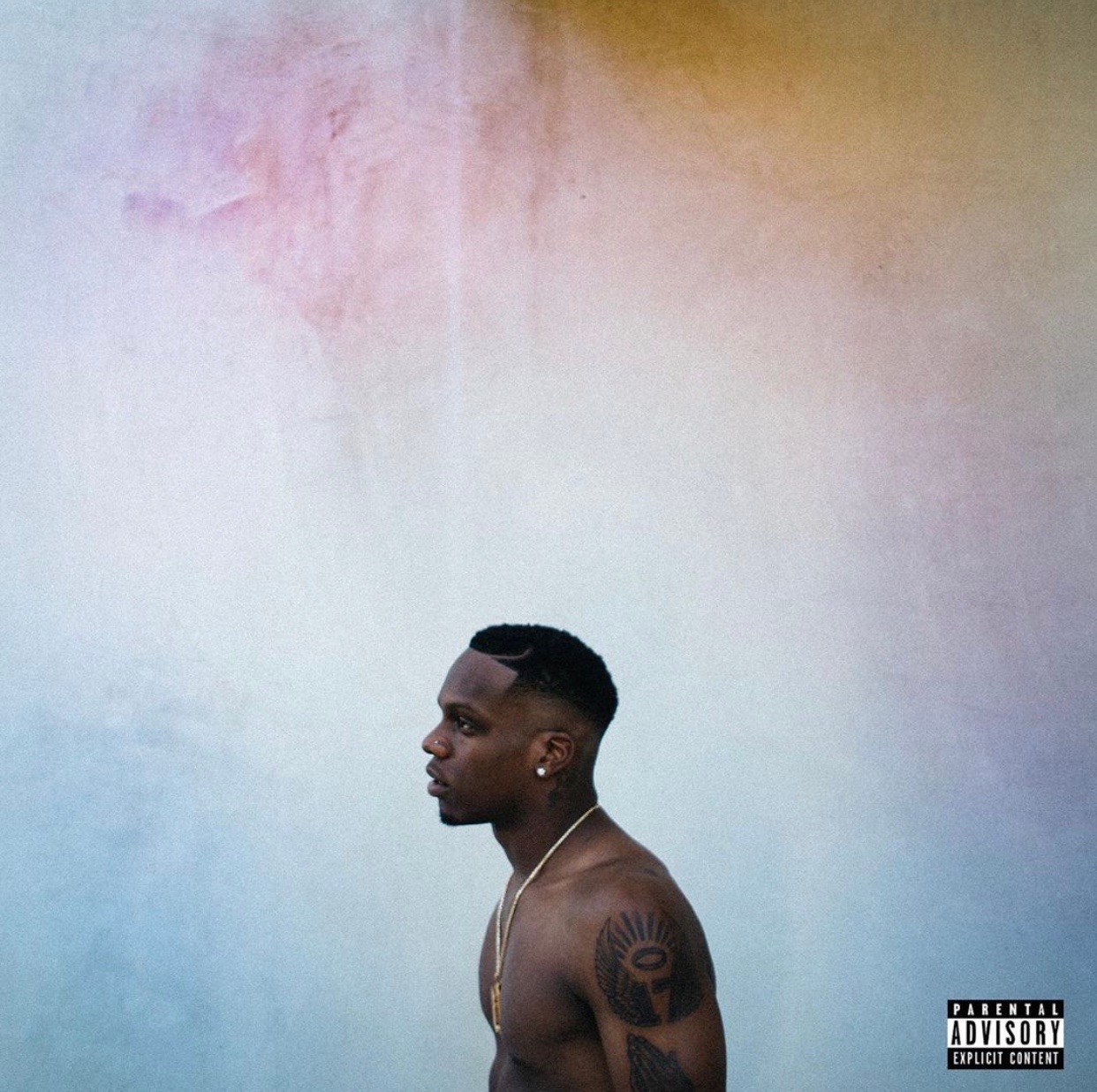 Rising R&B star MarMar Oso is bringing the heat in the fun, new video for his uptempo new single, “Relationship Goals.” The 21-year-old Sacramento, California native is a breath of fresh air for the male R&B scene. His songs are filled with lyrics that cover a wide range of the human experience. While many of his colleagues focus on the more sensual aspect of a relationship, he isn’t afraid to be vulnerable and discuss love and the deep emotions associated with that. His debut single, “Lost Feelings,” was a cautionary tale of tragedy of heartbreak. His 2018 hit “Ruthless” is solidified his rising star status. The viral hit has been streamed almost 100 million times worldwide.

“Relationship Goals,” is a certified bop. The beat knocks, and it is paired with an incredibly catchy hook that will be in your head long after the song ends. The video displays his great comedic timing. He finds himself trying to prove to his girlfriend that what they have is bigger than doing it for “the gram.” The video even features a fun cameo from social media influencer Kida the Great. It’s an overall great affair.

“Relationship Goals” is set to feature on his upcoming album Marvin’s Room. The album will be released September 16, and it will feature industry heavyweights like G-Eazy, Eric Bellinger, Quando Rondo and more. Click here to pre-order/pre-save the album.

Check out “Relationship Goals” below: