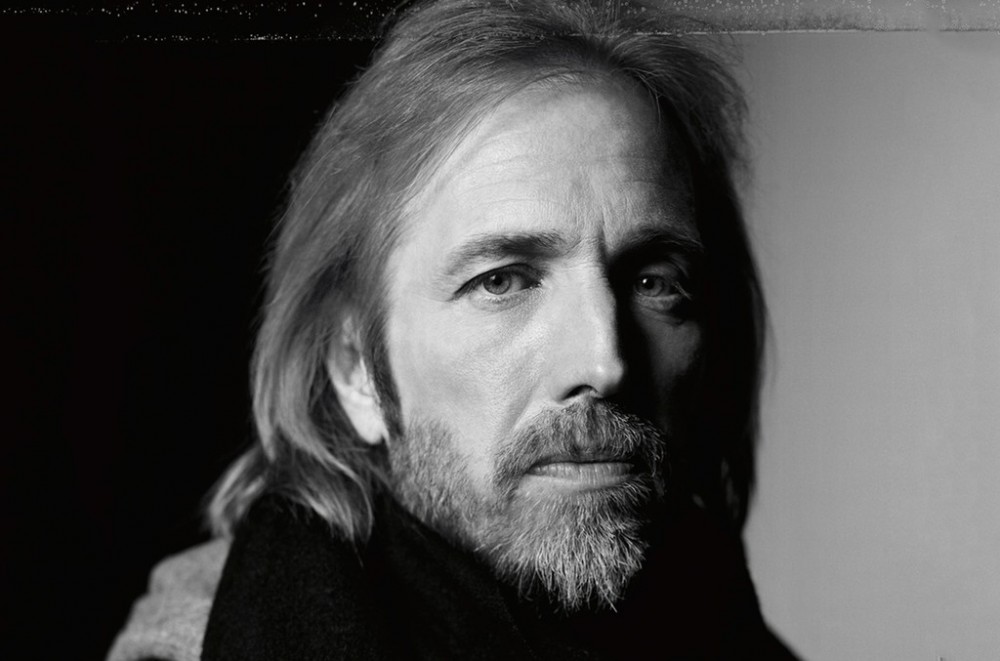 Tom Petty‘s family unveiled a posthumous home recording of the rock icon’s 1994 single “You Don’t Know How It Feels” on Friday (June 26).

While the date of the recording isn’t specified, one of Petty’s daughters discovered the previously unheard version of the song while going through his archives. “The song, well known for the lyric ‘Let’s Get To The Point, and Let’s Roll Another Joint’ has slightly different lyrics,” according to a post on the late artist’s Instagram account. “It shows an insight to Tom’s writing process and introduces a line from another favorite Wildflowers track ‘Crawling Back To You’ stating, ‘most things I worry about never happen anyway’.”

“You Don’t Know How It Feels” was first featured as the lead single on Petty’s sophomore solo album, 1994’s Wildflowers. The song eventually reached No. 13 on the Hot 100, as well as peaking at No. 1 on Billboard’s Mainstream Rock Songs chart. While he released another solo album 12 years later (2006’s Highway Companion) and continued recording and touring with Tom Petty and the Heartbreakers up until his death in 2017, “You Don’t Know How It Feels” served as the final Top 40 hit of the rocker’s illustrious career.

Since his passing, Petty’s estate has also released two posthumous collections of his work: 2018’s An American Treasure and 2019’s career-spanning greatest hits album The Best of Everything.

Watch the lyric video for Petty’s tender home recording of “You Don’t Know How It Feels” below.