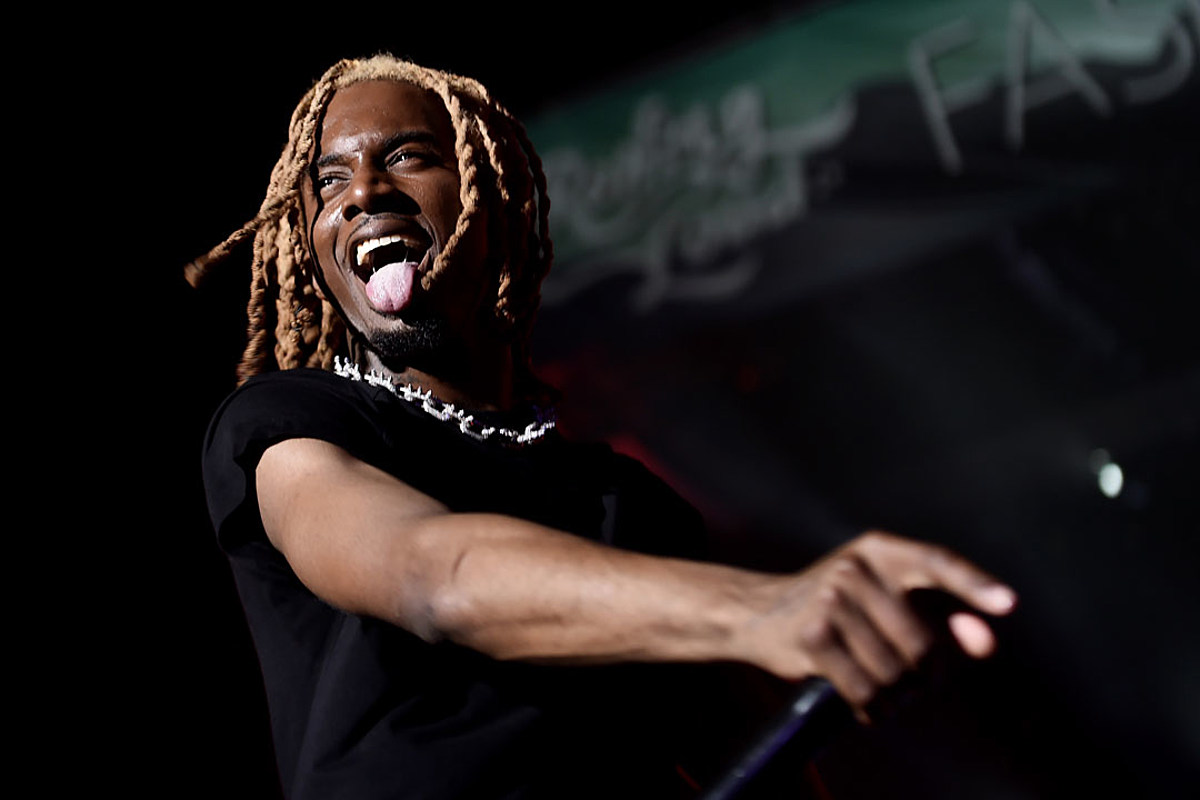 Fans of the recluse rapper have been waiting on new music for a while, with the Atlanta-based artist most recently appearing on Drake's "Pain 1993." On Friday night (Sept. 4), a new snippet surfaced online featuring the "Magnolia" rhymer. Shared by Freebandz rapper Guap Tarantino on Instagram Live, the song finds Carti spitting high-pitched vocals over bass-heavy production.

Fans have been waiting over two years for the follow-up to 2018's Die Lit. The new album, titled Whole Lotta Red, has been teased for a while. Carti started the hype train last July when he said he would put out the album within two months. "I'm trying to drop that shit in the next 60 days," he said onstage during a show in Milwaukee, Wis. "I ain't gon' lie. It feel like we worked too hard for this moment. So, I'ma do this shit with no features."

The time came and went and no album came out. Last October, he again teased the project but did not follow through, leaving fans upset. In April, he put out the single "@ Meh" but has yet to update fans on the new album.

The latest update for the album came from the rapper's hair stylist who offered some details on her Instagram Live page the same month. "We didn't shoot the album cover," she said in the clip. "I thought that the one cover that he just released the other day with him, the black background and him in all back and shit that's just the single. We haven't shot his official album cover with like, all 18 songs on it yet. That's what he was calling me about the other day."

Fans are tired of being left hanging.