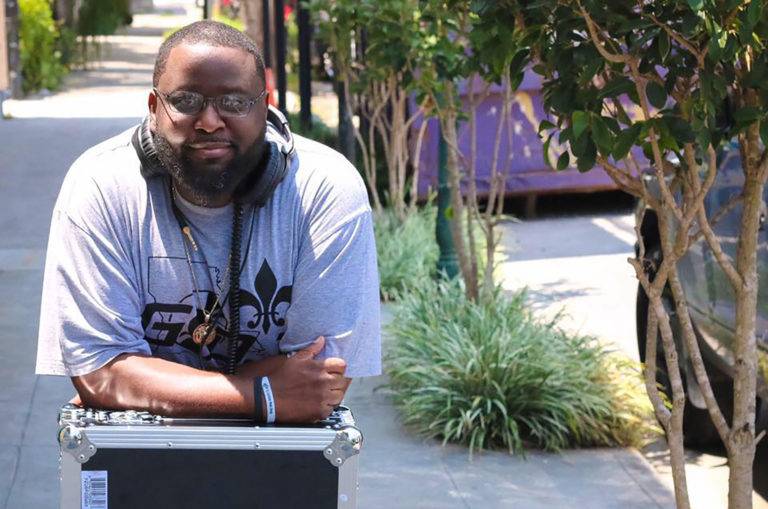 The Go DJs member also worked as the “in-school suspension coordinator” at Arthur Ashe Charter School in Gentilly since July. He left work with a fever on March 9 and ended up at the Ochsner Urgent Care-Lakeview facility with a temperature of 102.4 degrees.

By March 11, Stokes had been admitted to University Medical Center. His last Facebook post read, “pneumonia not the flu.”

CEO of FirstLine Schools Sabrina Pence said, “Our school community is devastated. We strongly encouraged anyone that had any type of symptoms — fever, cough, not feeling well in any capacity — to stay home.”

Over the years, he also worked at several radio stations. His Bounce 104.5 show was reportedly one of the first radio mix shows dedicated to NOLA bounce music.

Following Hurricane Katrina, the father of four relocated to Houston, Texas where he hosted a mix show for KHOU. His Rhythm and Bounce” show was featured on Saturday nights on New Orleans AM station WBOK from 2013 to 2017.

Stokes is not to be confused with New Orleans producer Adam “BlaqNmilD” Pigott, who has worked with artists including Drake and Lil Wayne.