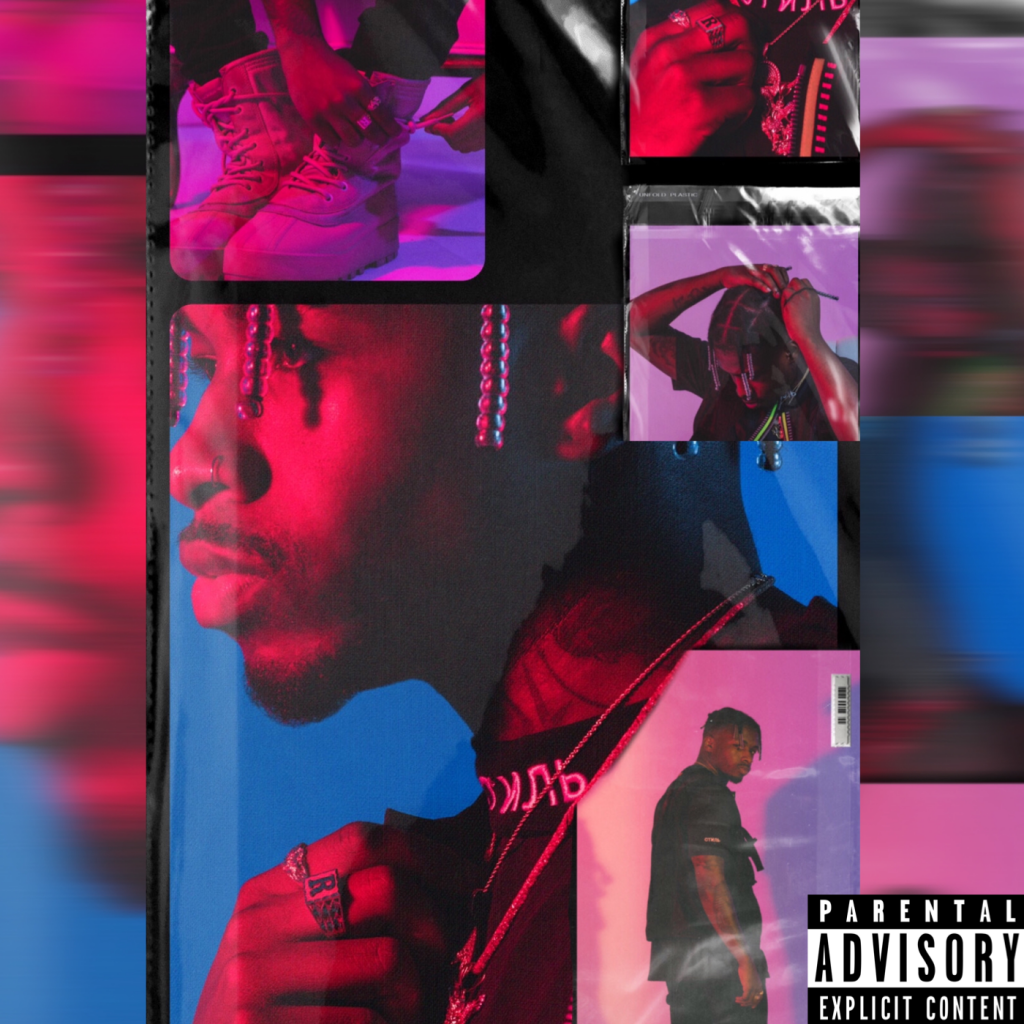 Rising R&B star ArjaySoul is bringing the heat on his steamy new single “Put It Down.” One look at the colorful visual for his new single, and it would be hard to believe the levels of adversity that the Arizona-native has overcome. When he was 13 years old, unfortunately his father was shot. He used music to address how he overcame that situation in his song “Worst Behavior.” After dropping out of college and being homeless, ArjaySoul began working double shifts to afford studio time and pursue his musical dreams full-time. As an independent artist, he knew he had to go into survival mode and crank out the best project he could. His upcoming 11- track project is the fruit of his labor.

“She loves the way I put it down, I give that body more rounds”, he sings over the the hypnotic, stuttering trap beat. The first thing you notice about the song is how his smooth, melodic voice juxtaposes the aggressive, hard hitting beat. It seems to be reflective of the innate duality the artist possess. Those close to him say that he initially may appear more soft spoken, but when it comes to his music he activates “beast mode.” This passion and love of his craft comes through in the music. If this is a sign of what’s to come, folks better get used to the name ArjaySoul.

Listen to “Put It Down” below: