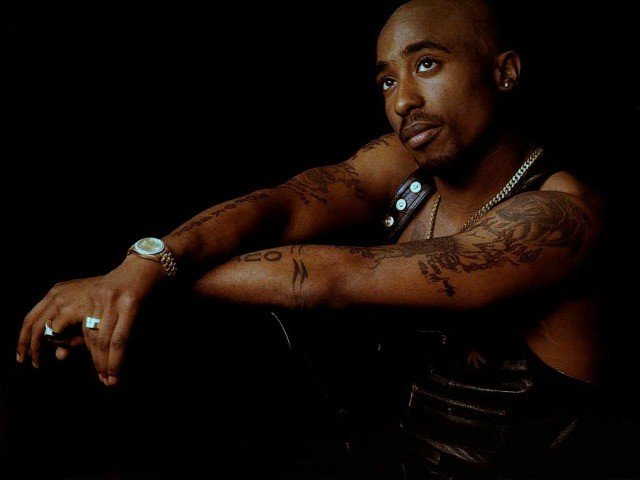 According to ABC affiliate KTNV, filmmaker Rick Boss is exploring the possibility 2Pac spent six days at the University Medical Center in Las Vegas and somehow managed to escape undetected.

“This movie is about Tupac actually escaping from University Medical Center here in Vegas and relocating to New Mexico,” Boss explained. “Getting protection from the Navajo tribe.”

Boss believes ‘Pac discovered there was a plot to assassinate him before he attended the Mike Tyson fight at the MGM Grand on the night of September 7, 1996. Subsequently, he decided to plan his exit.

“When certain FBI agencies are looking for you, they are going to block the airport,” Boss said. “So you can’t travel out so the best way to escape is through helicopter, private helicopter to another state.”

He said Navajo land in New Mexico made for an ideal hiding spot because the FBI isn’t allowed to step on tribal land without the tribal council’s permission.

Boss stated members of ‘Pac’s family are aware of the documentary. He explained how he was connected to family, claiming he knows G-Money and Snoop Dogg. He also said his father knew ‘Pac’s mother Afeni Shakur from their involvement in the Black Panther Party.

The actor expected to play ‘Pac in the film, Richard Garcia, isn’t so convinced.

“He’s gone but like you said, like his mother said, he lives on through all of us,” Garcia said. “Through our memories, through our hearts, through our tribute.”

Boss hopes fans of ‘Pac will watch the film and draw their own conclusions. 2Pac: The Great Escape From UMC is expected to arrive in 2021.