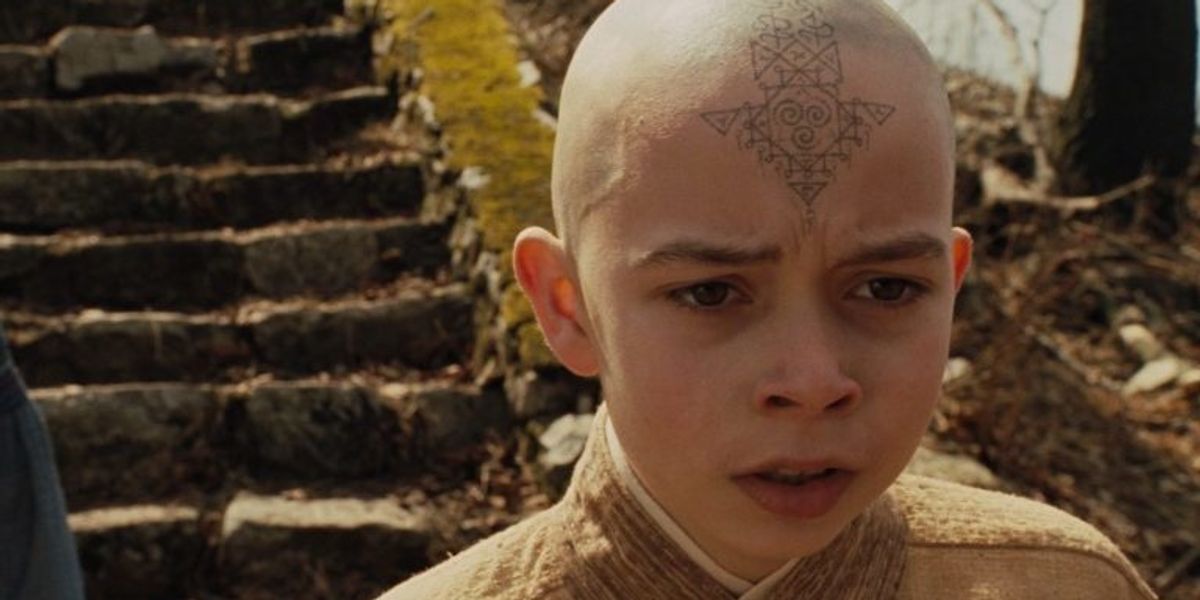 Update 2/19/2021: Unconfirmed details emerged this week that are adding to fans’ pessimistic outlook on the Netflix adaptation. Among the details that have inspired the most concern are the reported decision to change the ages of siblings Sokka and Katara.

Sokka, originally the older brother at 15, will reportedly now be 14, and 14-year-old Katara will now be the 16-year-old older sister. In addition to changing the dynamics of their sibling relationship, many fans have expressed uneasiness around the fact that the original series focused heavily on 12-year-old Aang’s romantic interest in Katara — which would eventually result in the pair getting married.

A lot of people are immediately extrapolating from this the assumption the show will pair Katara with Zuko rather t… https://t.co/mNWZloFu3Q

Some fans are even assuming that the change portends an alternate relationship between Katara and anti-hero Prince Zuko — with mixed response from fans who hate the betrayal of the source material and fans who have been shipping “Zutara” for years.

While live-action adaptations of beloved animated series are typically horrendous, fans of Avatar: The Last Airbender were tentatively excited for the upcoming Netflix adaptation.

Even after 2010’s universally loathed live-action The Last Airbender movie directed by M. Night Shyamalan, fans held out hope that when Netflix announced a new Avatar: The Last Airbender live-action series, this time would be different. After all, series creators, Michael Dante Dimartino and Bryan Konietzko, would be helming the project.

This seemed promising because Dimartino and Konietzko have guided every successful ATLA story to-date, from the original cartoon that aired on Nickelodeon from 2005 to 2008 to the acclaimed 2012 spin-off series The Legend of Korra to the ongoing Avatar the Last Airbender comic book series. If Netflix was really putting their live-action Avatar: The Last Airbender show in Dimartino and Konietzko’s hands, surely it stood a chance of actually being great.

But alas, the hope for a decent live-action series based on a beloved cartoon (especially an anime or an anime-inspired series, in this case) is always too good to be true.

In an incredibly depressing turn of events, Konietzko released a statement on Instagram announcing that he and Dimartino had both left the show due to creative differences with Netflix.

“When Netflix brought me on board to run this series alongside Mike two years ago, they made a very public promise to support our vision,” he said. “Unfortunately, there was no follow-through on that promise. Though I got to work with some great individuals, both on Netflix’s side and on our own small development team, the general handling of the project created what I felt was a negative and unsupportive environment.”

Konietzko goes on to explain that “this was not a simple matter of [he and Dimartino] not getting [their] way,” and that they “ultimately came to the belief that [they] would not be able to meaningfully guide the direction of the series.”

“Perhaps the team that remains might still be able to make something fans of the original and an entirely new audience can enjoy,” said Konietzko.

Dimartino, too, posted an open letter to ATLA fans on his website, writing:

“Look, things happen. Productions are challenging. Unforeseen events arise. Plans have to change. And when those things have happened at other points during my career, I try to be like an Air Nomad and adapt. I do my best to go with the flow, no matter what obstacle is put in my way. But even an Air Nomad knows when it’s time to cut their losses and move on.”

In response, Netflix told Indiewire: “We have complete respect and admiration for Michael and Bryan and the story that they created in the ‘Avatar’ animated series. Although they have chosen to depart the live-action project, we are confident in the creative team and their adaptation.”

Many fans are speculating on the nature of the disagreement, with many concerned that the series—which follows a young, Asian-coded boy named Aang who has the power to manipulate natural elements (namely wind) and seeks to end the militant Fire Nation’s endless conquest against other nations—might be getting whitewashed by Netflix. Others worry that Netflix is insisting upon romantic relationships between characters that were not romantically connected in the original series.

The only thing we can be sure of right now is that whatever the reason was, it was big enough for both of the series creators to depart the show as showrunners. This bodes incredibly poorly for the future of Netflix’s adaptation.

Dimartino put it nicely, saying, “Who knows? Netflix’s live-action adaptation of Avatar has the potential to be good. It might turn out to be a show many of you end up enjoying. But what I can be certain about is that whatever version ends up on-screen, it will not be what Bryan and I had envisioned or intended to make.”

So we’ll say it another way: We won’t be holding our breath.