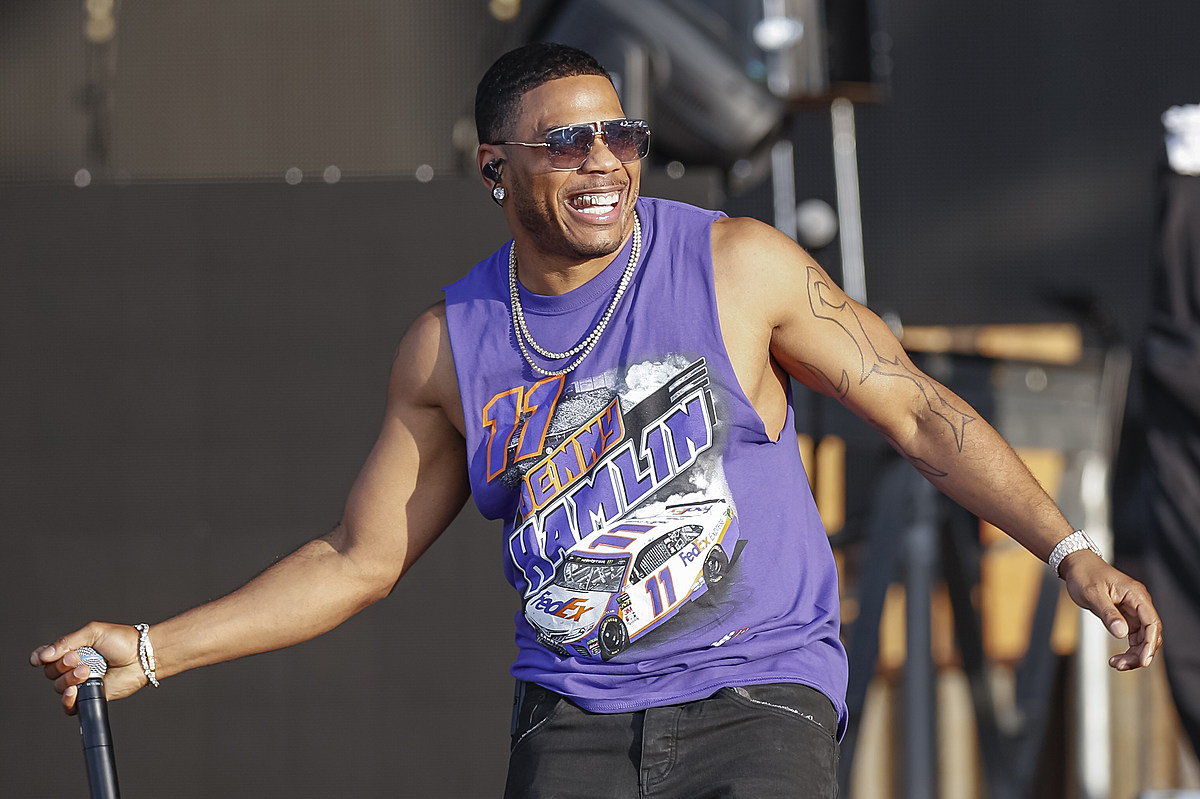 Nelly will be showing off his choreographed dance skills this fall.

According to a report from Variety on Wednesday (Sept. 2), the St. Louis rapper will be on the new season of ABC's Dancing With the Stars. The full lineup of contestants were announced today.

The show's new season will be hosted by supermodel Tyra Banks following former hosts Tom Bergeron and Erin Andrews' exit from the series back in July.

Nelly isn't the first rapper to take the Dancing With the Stars stage. Master P appeared on the dance competition show's second season, while Lil Kim was on season 8 and Vanilla Ice was on season 23.

The "Grillz" rapper tweeted about his upcoming appearance on the show and wrote: "Soo I just told somebody ima a Scorpio we can do anything.. told them name anything we can’t do .. this mofo said dancing with the stars..!! I Laughed at first then said BOOK IT..!!! Bet money.. “Fck that I’m doing dancing with the stars Put ya money up..!"

The new season of Dancing With the Stars premieres on ABC on Sept. 14 at 8 p.m. ET.