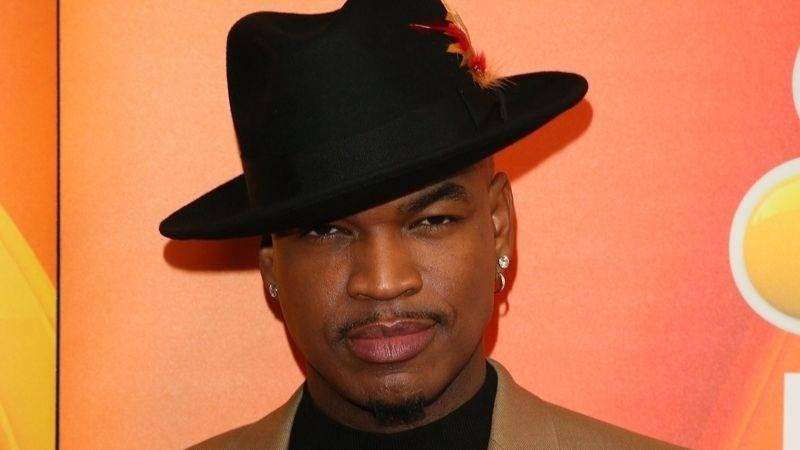 Houston, TX – The third and final memorial for George Floyd, the 46-year-old black man killed at the hands of Minnesota police on May 25, was held at the Fountain of Praise church in Houston on Tuesday (June 9). Ne-Yo, who attended the service and performed a song, is now facing criticism after referring to Floyd as a “sacrifice.”

“50 states are protesting at the same time, this man changed the world,” he said. “I just want to thank George Floyd for the sacrifice so my kids can be alright. I appreciate the sacrifice, I really do.”

Following his speech, Ne-Yo got visibly emotional when he sang Boyz II Men’s 1991 hit “It’s So Hard To Say Goodbye To Yesterday” in honor of the 46-year-old Floyd.

Neyo was so choked up while singing. He stopped several times to get through it. #GeorgeFloyd #georgefloydfuneral pic.twitter.com/Y5CcFEPAdM

Even so, Twitter immediately pounced on Ne-Yo for his seemingly insensitive remarks. Many people couldn’t believe he would say such a thing, while others just implored celebrities to keep their mouths shut.

Check out the reactions below.

Everyone when Neyo said George Floyd’s murder was a sacrifice… #georgefloydfuneral pic.twitter.com/GXj9kBBKT3

Some of these so – called "Celebrities" really need to re – read their tweets BEFORE they hit that "Tweet" button bc when they ASSUME they are tweeting something profound they just wind up making as A** of themselves. pic.twitter.com/EvQ47dQtpE

Neyo out of all the things to say u say that?🤦🏽‍♂️ pic.twitter.com/s0UHdYWdC8

#Neyo just thanked George Floyd for his sacrifice so his kids can be safe..🥴🤔

Some of those celebrities really need to be quiet because , whew Chile ! pic.twitter.com/CrTjqIyAiM

Me after checking to see why Neyo is trending…. pic.twitter.com/lGsh1dIaI7

Do yall not know we don't allow you to act up in the Black church? Who put Neyo in the pulpit? WHOOOOO?

This pic is real real life in the Black Church. #GeorgeFloydFuneral pic.twitter.com/BhB154b3oO

Every time I see a celebrity Trending, I just know they said some dumb shit!

Neyo said I’d like to thank George Floyd for his sacrifice .

I just saw a clip of Neyo saying he'd like to thank George Floyd for his sacrifice.

What sacrifice Neyo? George Floyd was murdered, he didn't give his life to for anyone his life was take from everyone.

Why are celebrities even talking……

Sacrifice! Sacrifice!! It was bloody murder!! Neyo should've just kept quiet. Black male celebrities have been nothing but an embarrassment this past few days. Nothing good coming out of their mouths #GeorgeFloydFuneral pic.twitter.com/T052yHddko