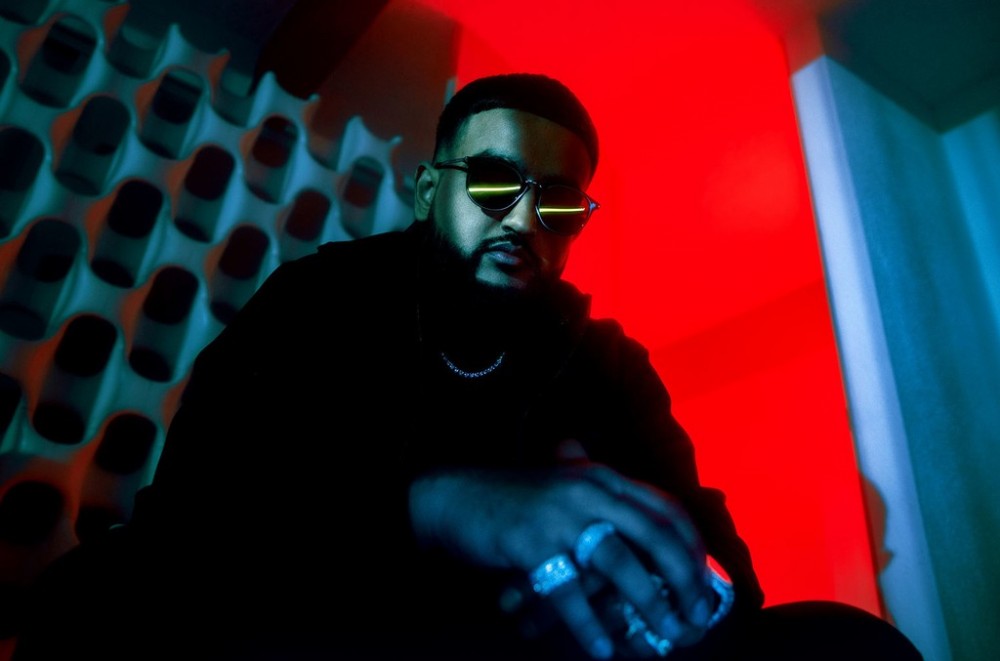 After nailing his first No. 1 on the Billboard 200 with Bad Habits last year, NAV bounces back on the scene with new music alongside Gunna and frequent collaborator Travis Scott.

Produced by Wheezy, “Turks” is a trap-heavy anthem led by some of hip-hop’s most explosive stars. The song was first premiered at XO founder Cash’s birthday party earlier this year and has since gained massive steam online. Dedicated to the breezy vacation destination Turks and Caicos,“Turks” is a spot both Nav and Gunna have hung out at previously. “Took 20 bi—es on my first vacay/ I ain’t pickin’ up, I’m in Turks, lil’ baby,” NAV sings on the hook.

“Turks” isn’t the first time this lineup has teamed up. In 2018, Travis Scott paved the way on his high-octane cut “Yosemite,” featuring NAV and Gunna.

As of press time, there’s no word whether “Turks” will reside on Nav’s currently untitled third album. Along with the new record, NAV is offering “Turks” inspired merchandise on his website. The merch will be available for a limited time.

Listen to “Turks” below.