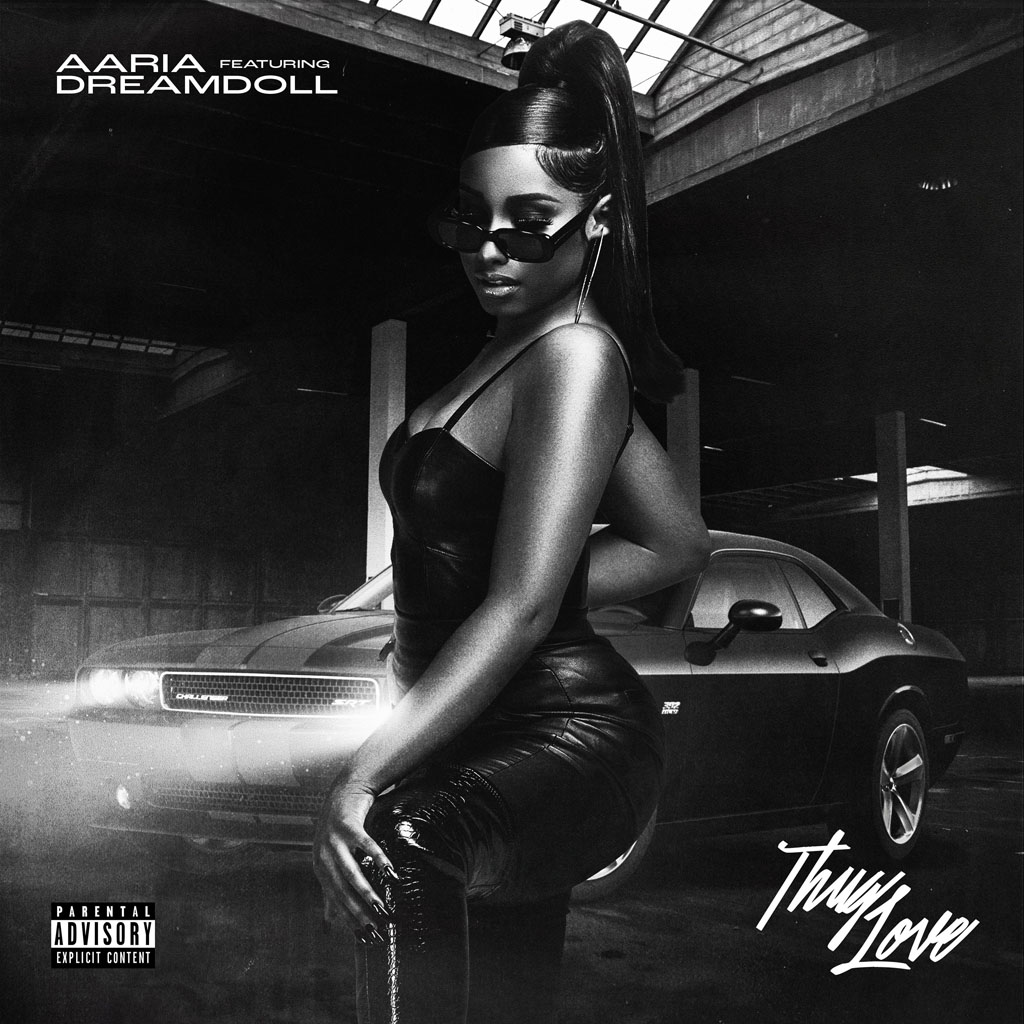 The rising POPnB artist and Detroit native Aaria straight off  her debut hit single “ThugLove,”  has dropped a re-mix  for the single today which features Bronx native DreamDoll.
The singer/songwriter has captured audiences with the catchy lyrical tune  ‘ThugLove’ which is her acronym for “Trustworthy, Humorous, Understanding, and Genuine,” all the qualities she’s looking for in a relationship. Aaria is letting her lover know she doesn’t “typically do this”, so he better be sure he is a “real one.”
Collaborating with DreamDoll- “I felt that DreamDoll would make a perfect fit for the song and her egotism just brought big empowering vibes to the song. She further went on to say “when I released the snippet of the song, everyone was asking for the full version and my team, No Rules Entertainment, had surprised me with the DreamDoll verse.”
Watch the official audio below. Available on all music streaming platforms.