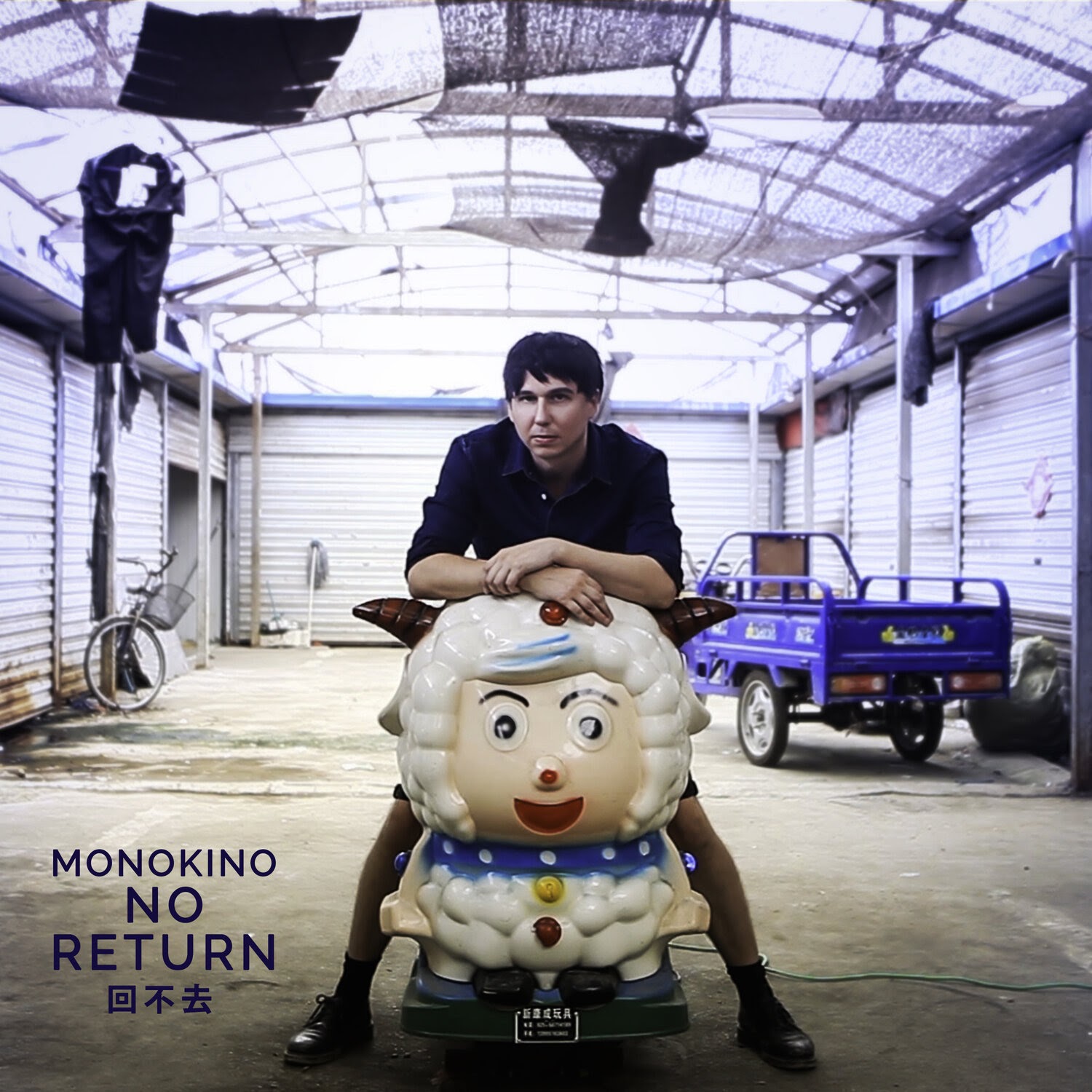 George van Wetering, better known as the lead singer and songwriter from Monokino is releasing an incredibly original track titled “No Return.” He has concocted a savvy blend of electronica, pop, rock, and baroque-inspired sonorities that act as the perfect sonic structure for him to layer his vocals, in Mandarin! He doesn’t speak the language fluently but he worked hard to make it seem like he does, with even Chinese listeners complimenting him on the success of his singing.

His ties with China have always been strong, and the unfortunate events triggered by the Global Pandemic forced him to stay in Amsterdam instead of going back to China. It is right before that time that he was inspired to write “No Return,” as a way to express his doubts regarding his stay in China, and due to the world crisis, he stayed in Amsterdam.