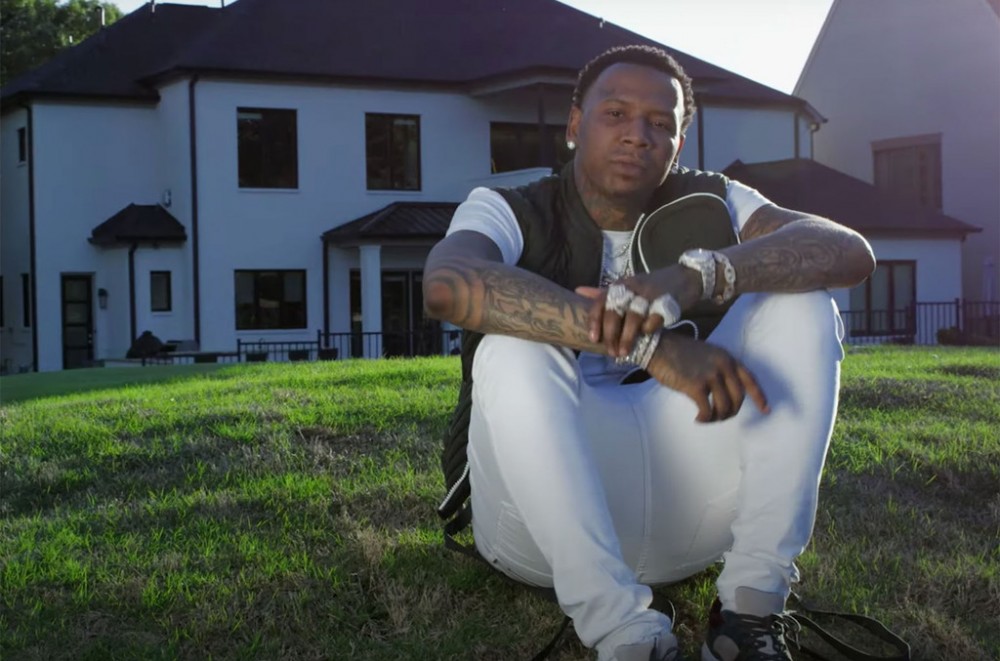 In efforts to push his lauded album Time Served, MoneyBagg Yo ventures to the golf course for his “Cold Shoulder” video.

Not only does the Memphis powerhouse practice his swing, but he also manages to squeeze in family time with his children. “Barely say no to my kids, been like that since I birthed ’em / DeMoney a spittin’ image of me, his mama say I cursed him,” he raps on the candid track.

Last month, MoneyBagg hurled out the deluxe album for Time Served, which included seven new tracks. Features include Lil Baby, Rylo Rodriguez, Big Homiee G, and Big 30. In January, Time Served debuted at No. 3 on the Billboard 200, marking a career-high for MoneyBagg. So far, he notched two Gold records from the project, including “All Dat” featuring Megan Thee Stallion and “U Played” with Lil Baby.