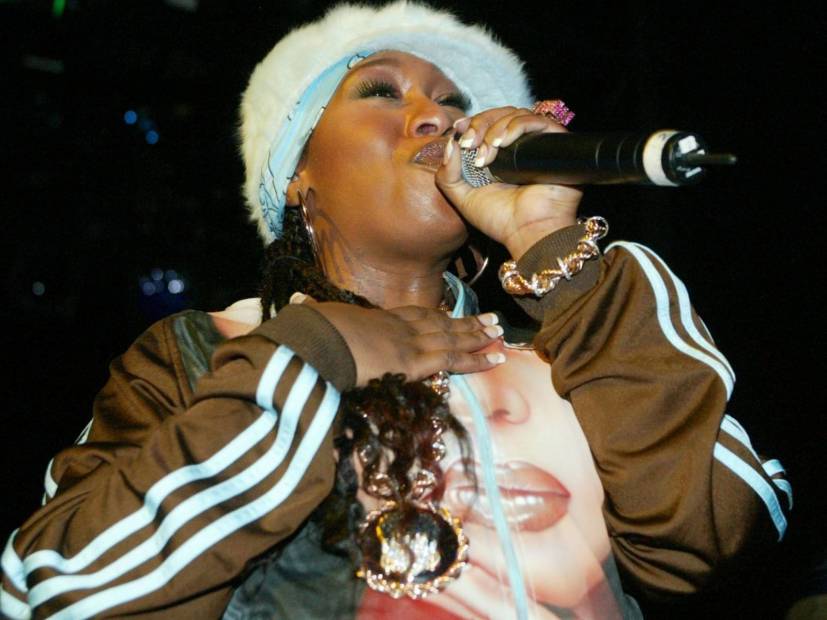 Missy Elliott and Aaliyah forged a tight-knit friendship while working on the singer’s sophomore studio effort, 1996’s One In A Million. The multiplatinum album was produced entirely by Missy and frequent collaborator Timbaland.

But their friendship came to an abrupt end on August 25, 2001 when Aaliyah was killed in a plane crash shortly after filming the music video for “Rock The Boat.” She was 22 years old.

On Thursday (January 16), the late music icon would’ve turned 41, so Missy made sure to commemorate her friend on Baby Girl’s special day.

“#HappyBDayAaliyah you are still inspiring people!” she wrote on Twitter. “Your edgyness & smooth dancing SO EFFORTLESS your UNIQUENESS & STYLE unmatched. MUSICALLY your songs will 4EVER be NEXT LEVEL! RIP babygal 4Ever Loved.”

#HappyBDayAaliyah you are still inspiring people! Your edgyness & smooth dancing SO EFFORTLESS your UNIQUENESS & STYLE unmatched 🔥MUSICALLY your songs will 4EVER be NEXT LEVEL! RIP babygal 4Ever Loved🕊🙏🏾❤️ pic.twitter.com/TQODJiLquU

Missy included a video clip featuring Aaliyah discussing her preference for the “dark side” alongside a behind-the-scenes look at the “We Need A Resolution” video shoot.

The R&B star delivered three albums before her untimely death, including what would prove to be her last project, 2001’s Aaliyah. A handful of posthumous releases would follow.

Although her legacy has been marred by controversy due to her relationship with embattled R&B star R. Kelly, she will always be considered one of the greatest R&B artists of all time.