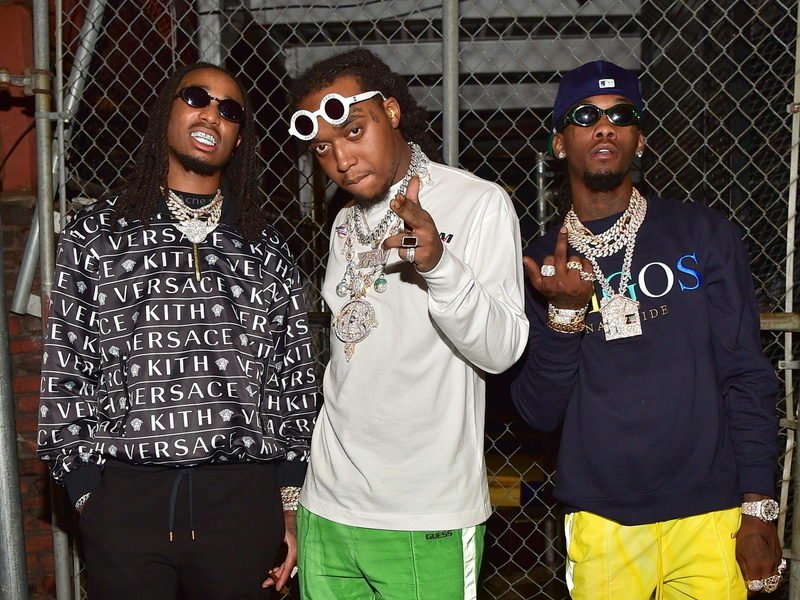 Migos have teamed up with YoungBoy Never Broke Again for a new single titled “Need It.”

The track features the four rappers trading flows over a slapping trap instrumental. Produced by Buddah Bless, the beat includes a recurring melody from 50 Cent’s “Get In My Car” off his debut album Get Rich Or Die Tryin’.

Need It Ft NBA YoungBoy
Out Now
All Platforms 📈 pic.twitter.com/4akNnrJ9mp

“Need It” is Migos’ third single released during quarantine. Previous singles include “Racks 2 Skinny” and “Taco Tuesday.” The trio is currently in the process of putting together Culture III. 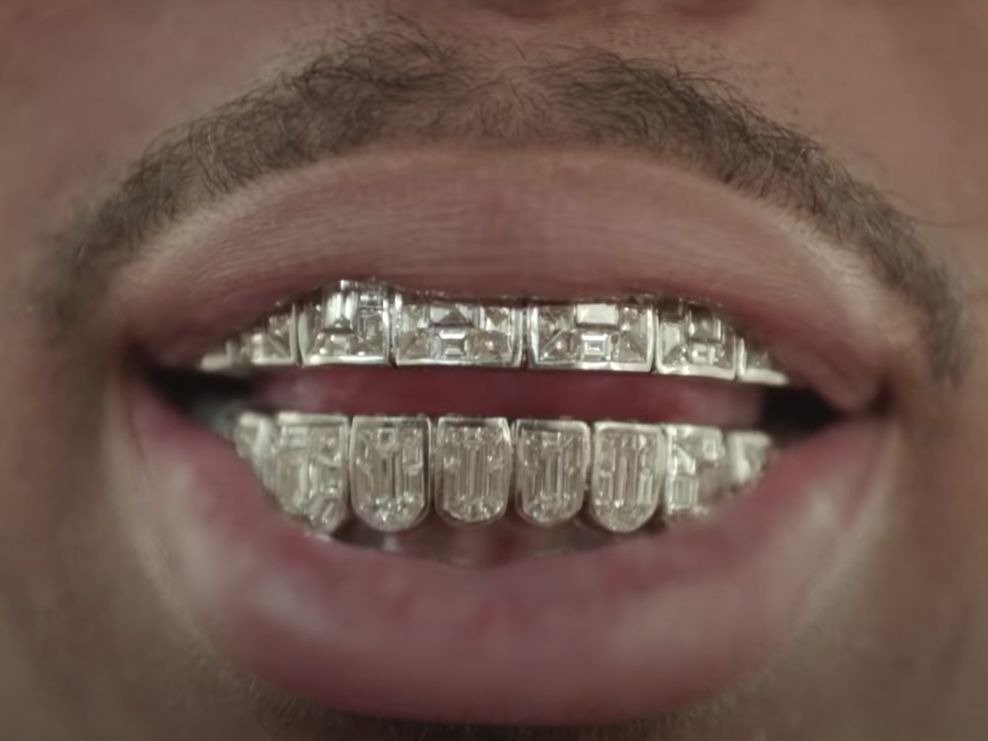 In the midst of relationship troubles and his impending retirement from music, YoungBoy released his project 38 Baby 2. While the project was met with lackluster reviews, it debuted at No. 1 on the Billboard 200 chart.

Listen to “Need It” above.