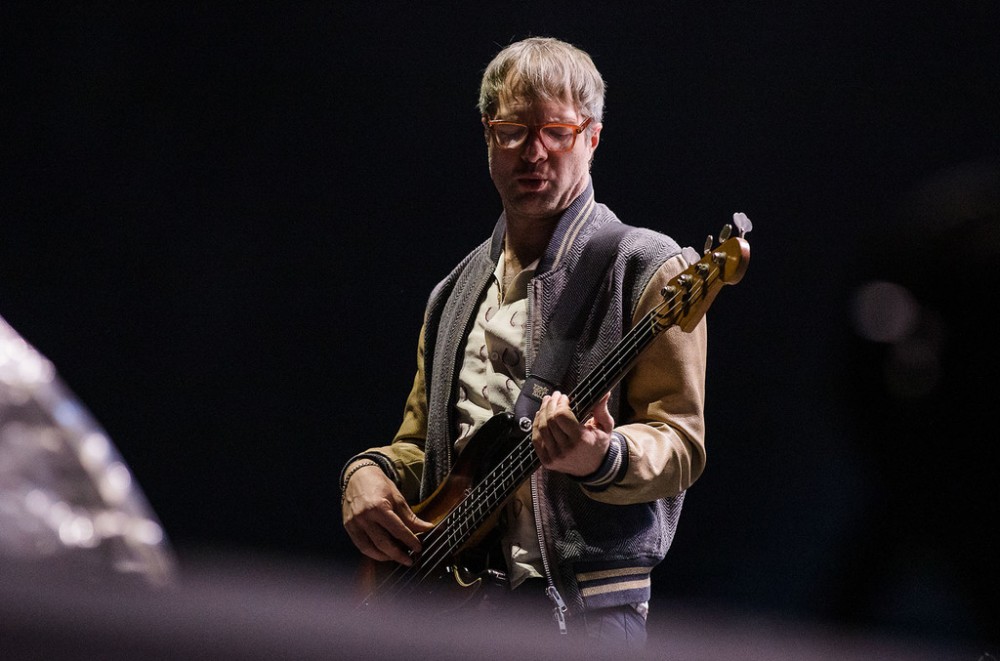 Mickey Madden of Maroon 5 has been arrested for alleged domestic violence, the Los Angeles Police Department confirms to Billboard. Law enforcement did not identify the victim.

The bassist, who is not married, was arrested on June 27. The LAPD provided the charge as “273.5(a),” which, according to the California penal code, is “any person who willfully inflicts corporal injury resulting in a traumatic condition upon a victim.” The charge is a felony, and if convicted, Madden could face a sentence of two to four years in prison, up to one year in a county jail, a fine of up to $6,000, or both a fine and imprisonment.

Per online court records, Madden posted a $50,000 bond the same day, and was released. His court date is scheduled for Sept. 29.

In May, Maroon 5 canceled their North American summer tour due to the global coronavirus pandemic. Dates are expected to be rescheduled for 2021.

Frontman Adam Levine said in a statement at the time: “We want everyone to take care of themselves this summer and we really look forward to being back out with all our fans healthy and happy next year.”