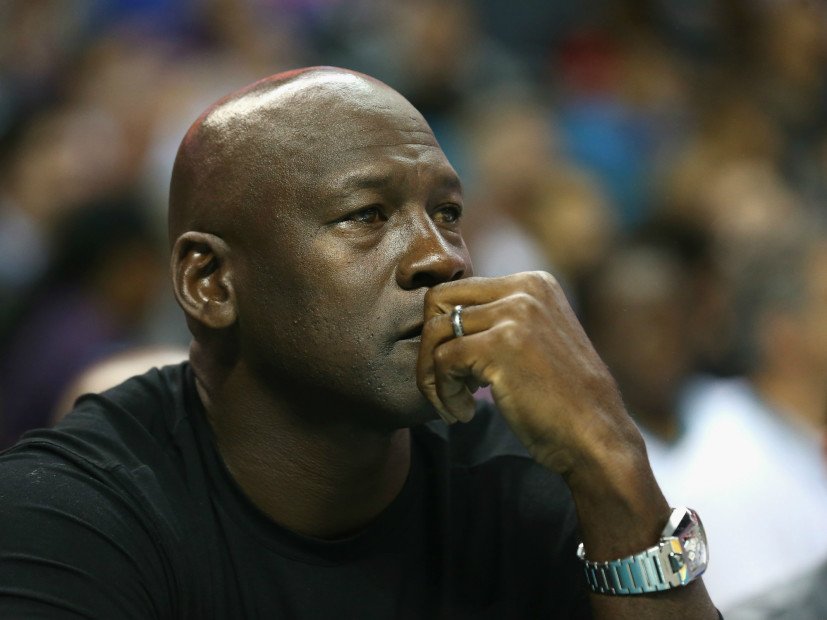 The Black Lives Matter movement has received global support in recent days following the deaths of George Floyd and Breonna Taylor at the hands of police officers. Now Michael Jordan and Jordan Brand are lending their support to the movement.

The NBA legend and the shoe brand have announced they are pledging $100 million over the next 10 years to organizations across the country that are “dedicated to ensuring racial equality, social justice and greater access to education.”

“Black lives matter. This isn’t a controversial statement,” a statement shared by Jordan and his company reads. “Until the ingrained racism that allows our country’s institutions to fail is completely eradicated, we will remain committed to protecting and improving the lives of Black people.”

Black lives matter. This isn't a controversial statement. We are you. We are a family. We are a community. Michael Jordan and Jordan Brand are committing $100 million over the next 10 years to protecting and improving the lives of Black people through actions dedicated towards racial equality, social justice and education. #JUMPMAN

The move by Jordan Brand joins a long list of companies advocating for change in the wake of mass protests across the globe. Others such as Kanye West, Megan Thee Stallion, The Weeknd, Drake, Janelle Monáe, Russ and more have either donated to the Floyd family, bail funds for protestors, Colin Kaepernick’s Know Your Rights Camp Legal Defense Initiative, the Black Lives Matter Global Network and other funds aimed to promote social justice and education. 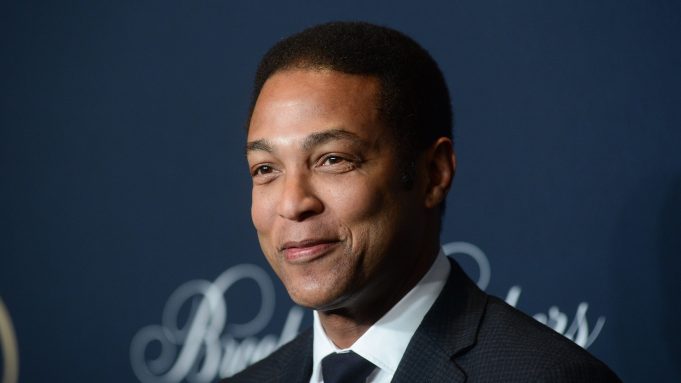 Jordan’s stance on black issues has become more public in recent years after being dogged in the 1990s for not supporting U.S. Senate candidate Harvey Gantt as he ran against Jesse Helms. In the ESPN documentary The Last Dance, Jordan addressed that criticism saying that he never thought of himself as an “activist” and that the “Republicans buy sneakers too” line was “off the cuff.”

“I wasn’t a politician when I was playing my sport,” Jordan said. “I was focused on my craft. Was that selfish? Probably. But that was my energy. That’s where my energy was.”

The documentary was a critical success for ESPN, averaging over 5 million viewers per week and became the most-watched documentary in ESPN history.  The doc’s soundtrack was lauded by Hip Hop fans for highlighting the sounds of the era, despite Jordan not entirely being down with the culture at the time. You can listen to the soundtrack in full below.