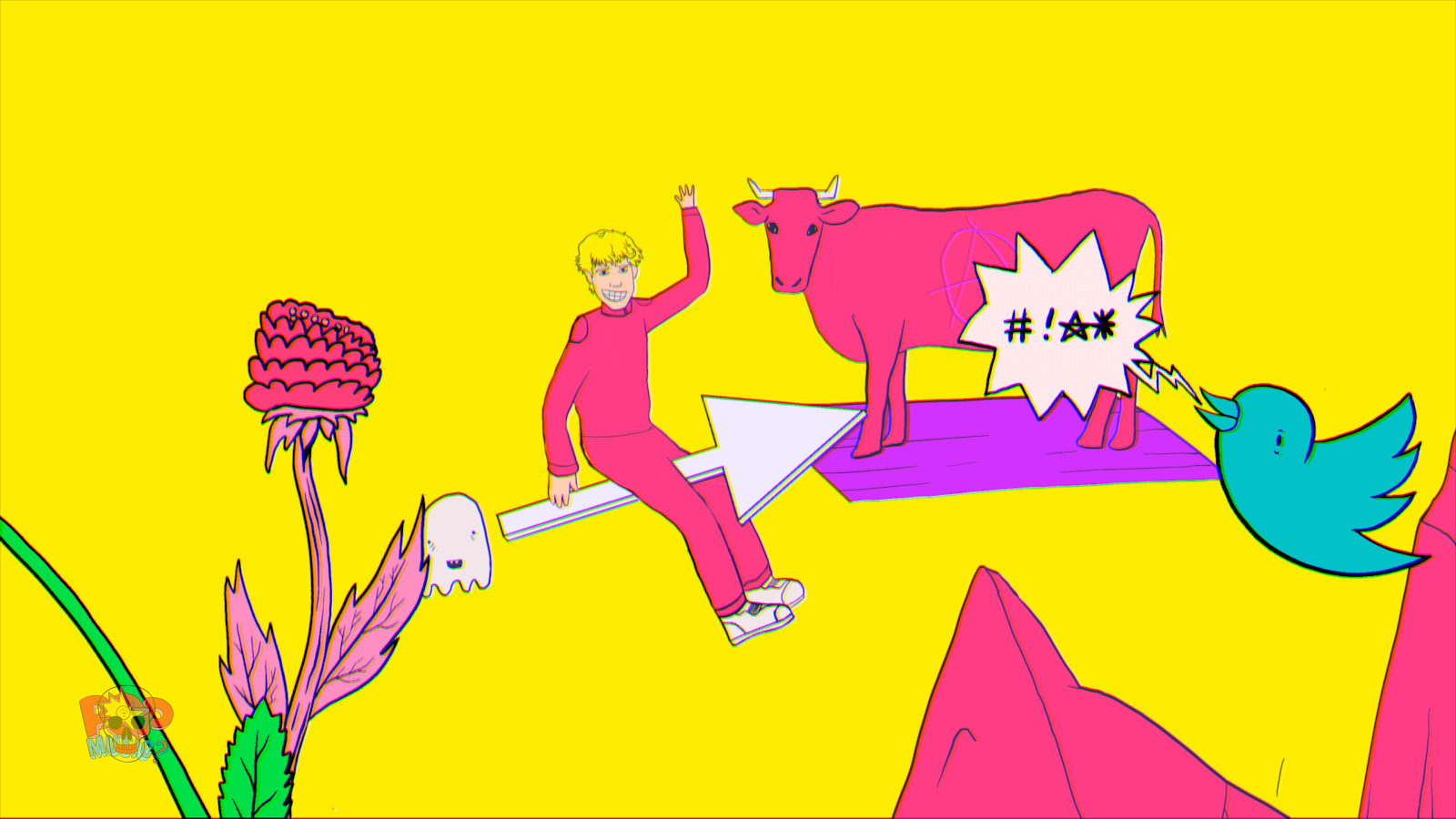 P.O.P, better known under his stage name the President of Pop, just released his latest track alongside fun visuals and titled ‘Google-ized by Google’s Eyes (The No Internet Song).’ This wonderful listening experience comes with a powerful message, imagining a world where social media would not even exist, and where people would communicate in a more authentic manner, with in person conversation being the norm. The accurate and much needed description of a world where humans have become numb, because of the rising unawareness with which technology has been utilized so far, instead of the much more powerful, impactful, and useful ways and purposes it could serve.