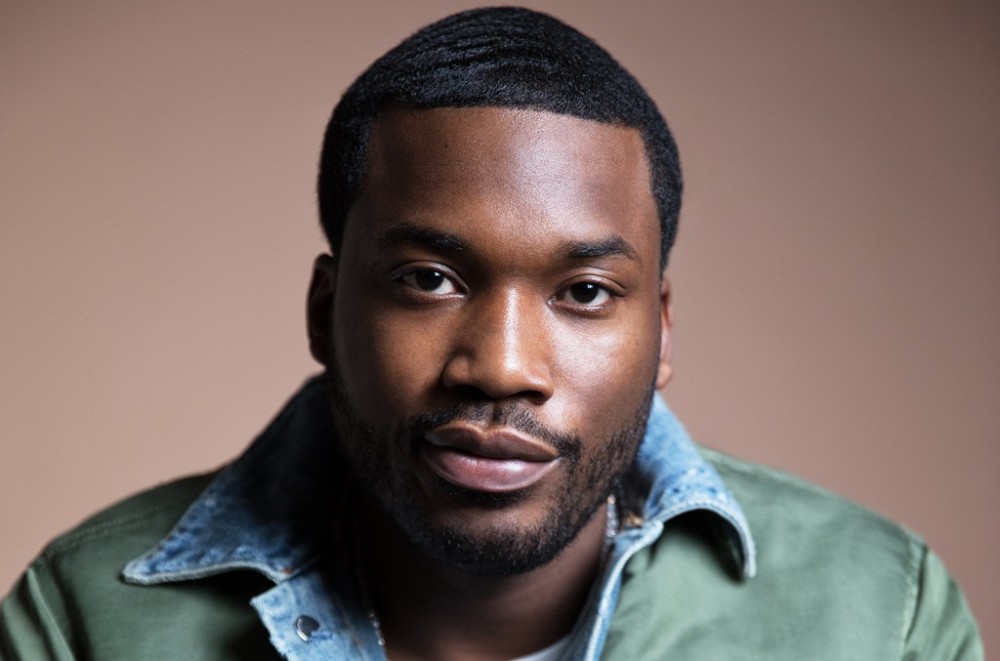 As the Black community continues its ongoing bout with racism in America, Meek Mill looks to project his voice amidst the madness with his blistering new track “Other Side of America.”

Sampling Donald Trump’s infamous 2016 campaign speech targeted against African Americans, Meek gives an explosive breakdown of his come-up in Philly. “N—a, we homeless/ Momma at work, daddy, he dead, n—a we lonely/ Stomach growling like an AMG going to bed, we hungry/ Uzi on me, all my friends is dead, n—a we lonely,” he raps.

At the end of the track, Meek retrieves a 2018 interview he had with CNN’s Michael Smerconish to close out his searing record. “I always dreamed to be on CNN to be able to express myself and speak for the voiceless young men of America,” he says during the discussion.

Listen to “Other Side of America” below.